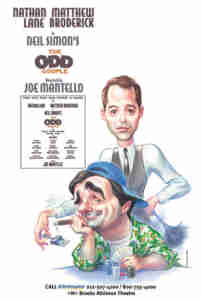 The Odd Couple is a 1965 Broadway play by Neil Simon, followed by a successful film and television series, as well as other derivative works and spin offs, many featuring one or more of the same actors. The plot concerns two mismatched roommates, one neat and uptight, the other more easygoing and slovenly. 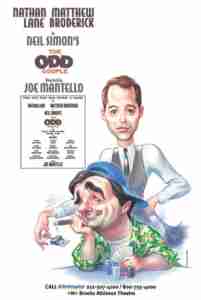 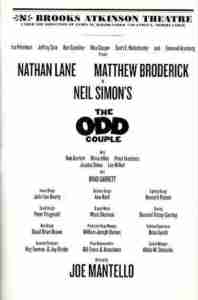 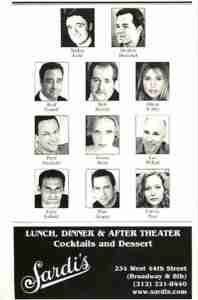 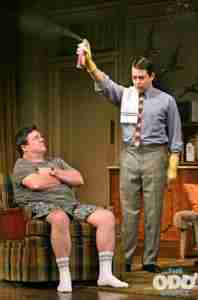 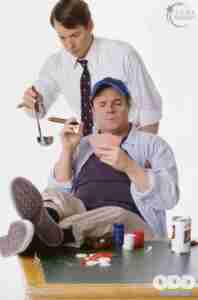 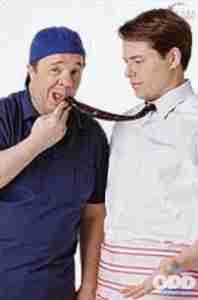 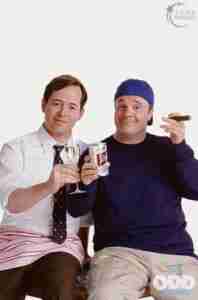 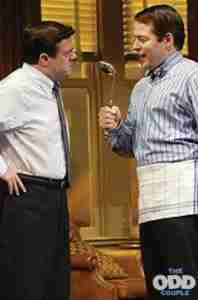 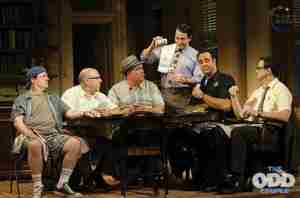 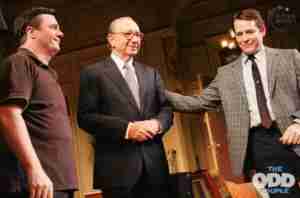 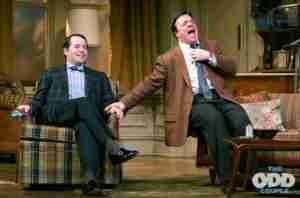