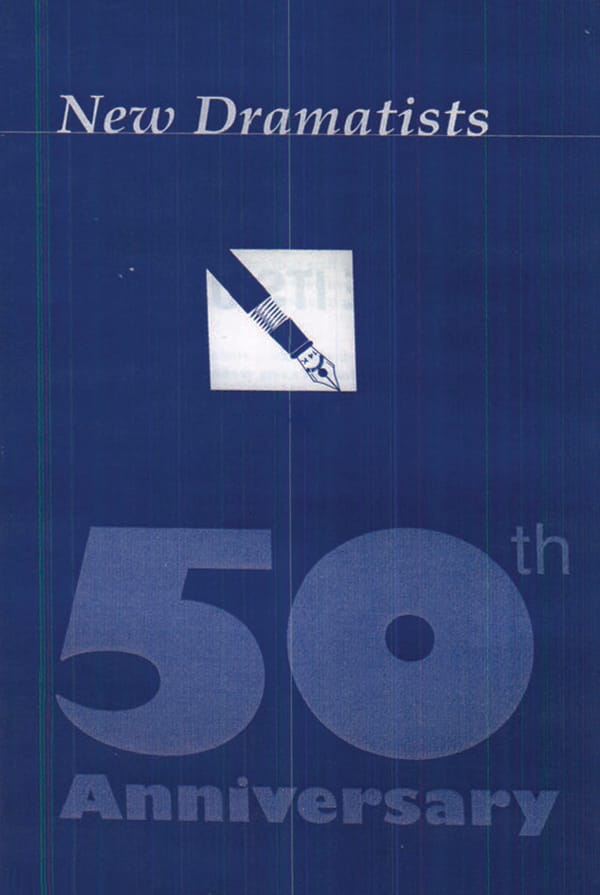 New Dramatists, New York’s home for playwrights, celebrated their 50th anniversary by honoring musical theatre legend Julie Andrews at their Annual Spring Luncheon May 13, 1999 at the Marriott Marquis on Broadway.

Each year New Dramatists salutes an individual who has made an outstanding artistic contribution to the American theatre. 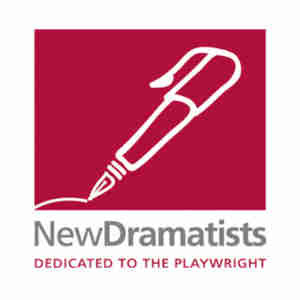 Founded in 1949 by Michaela O’Harra in association with Howard Lindsay, Richard Rodgers, Russel Crouse, Oscar Hammerstein II, John Golden, Moss Hart, Maxwell Anderson, John Wharton, Robert E. Sherwood and Elmer Rice, New Dramatists is one of the country’s leading playwright centers and a nationally recognized new play laboratory. In the 70 years since their founding, over 700 new dramatists have passed through their doors, creating work that has laid the foundation for contemporary American dramatic literature. 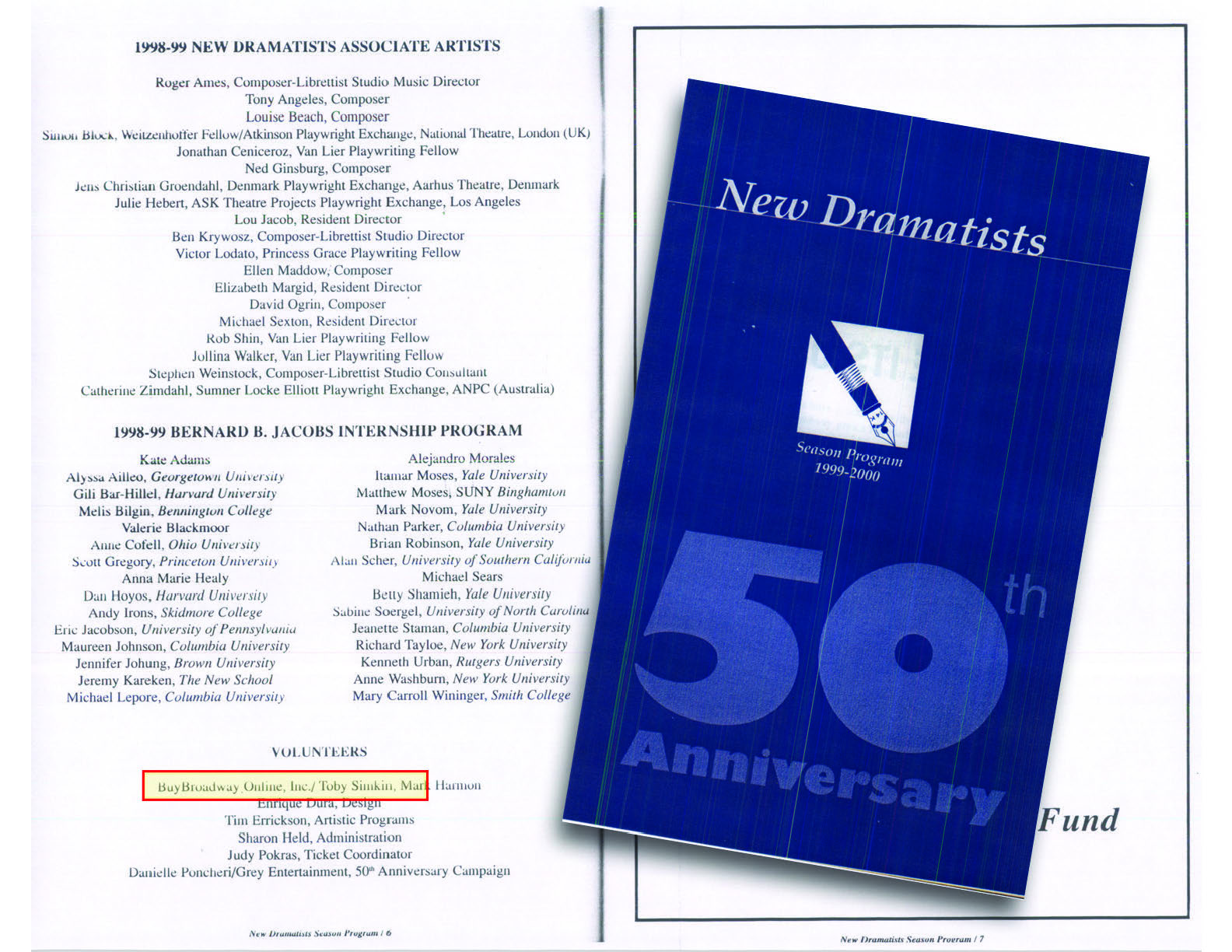