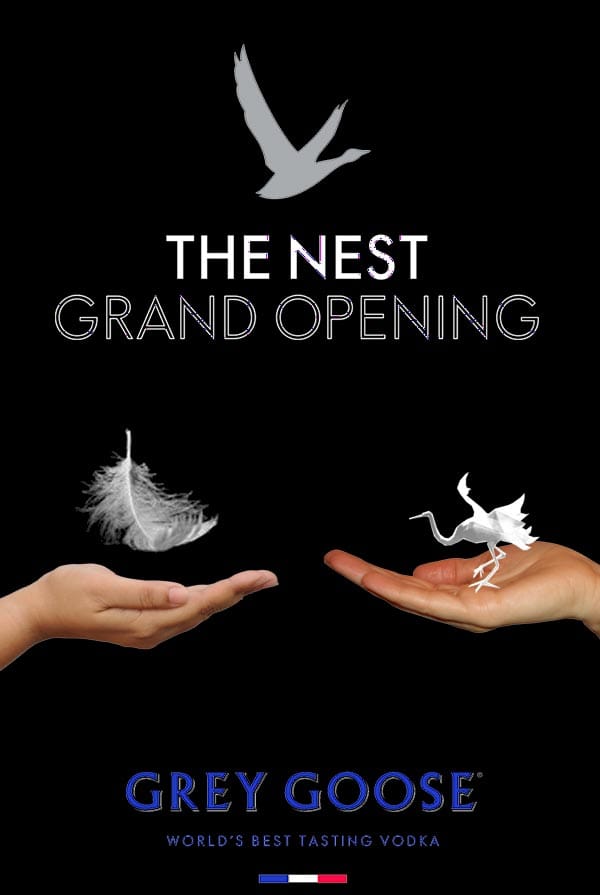 The Nest Shanghai: I was engaged by Avantgarde as theatrical producer to create a series of subtle moments integrated into the flow of the December 17th 2014 opening party of The Nest gastro lounge at Rock Bund, an RMB ¥2.3 billion construction in Shanghai.

Included my engaging and rehearsing a series of actors, improv group, 2 sets of identical twins, dancers and magicians (appearing as guests with backstories of stockbrokers, traders, restauranteurs and socialites), and a surprise guest appearance by Korean superstar Rain for a Nest cocktail by my flair bartender.

I created a series of unexpected slight of hand ‘guest’ magic, visual illusions utilizing twins, origami geese appearing, Nest coasters turned into feathers, concierge, doormen, flaring bartender, exterior feather snow drops, building projections, a choreographed dance routine to an undanceable song and a distant rooftop performance, visible only by telescopes setup on the balcony of The Nest with summer and winter vignettes playing out in what ‘voyuerily’ appears to be a wild upscale party.

All centered around the Grey Goose brand. 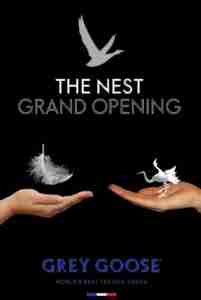 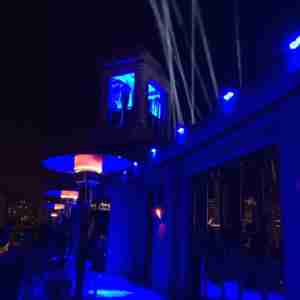 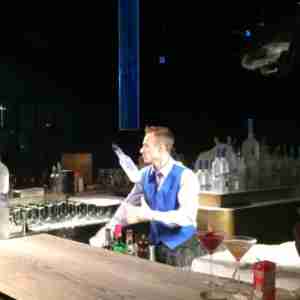 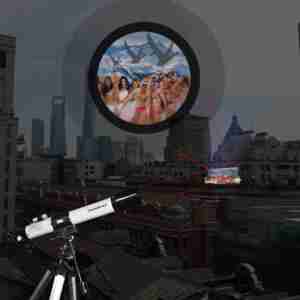 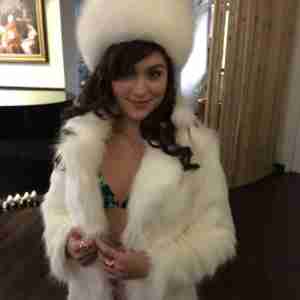 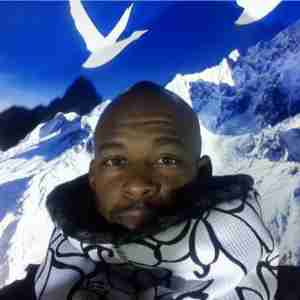 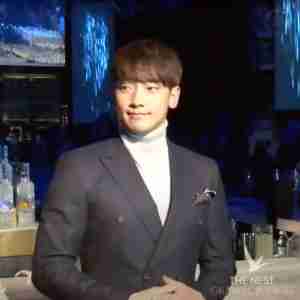 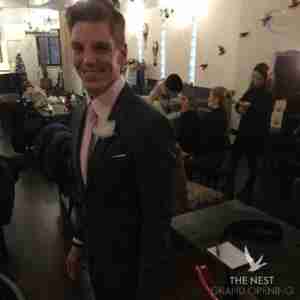 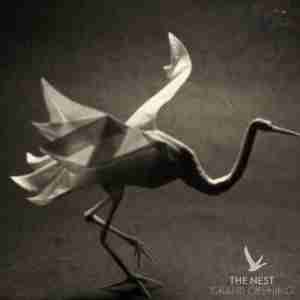 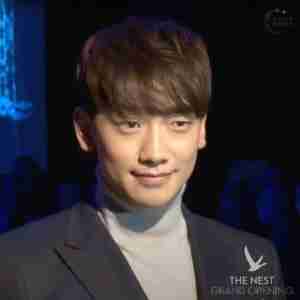 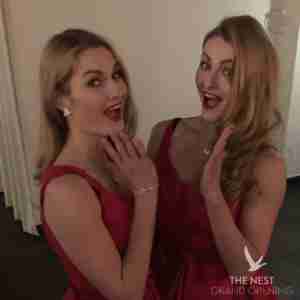 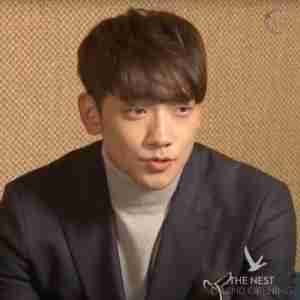 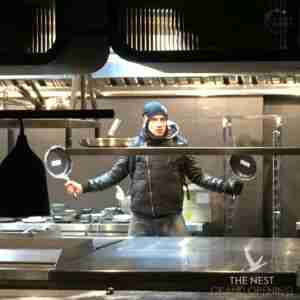 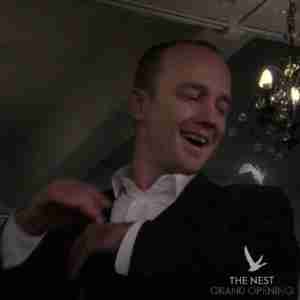 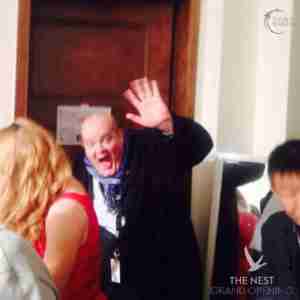 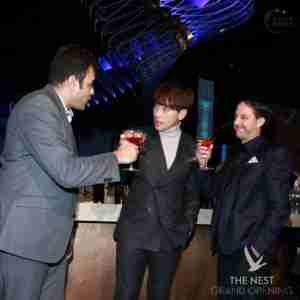 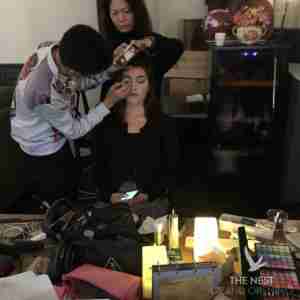 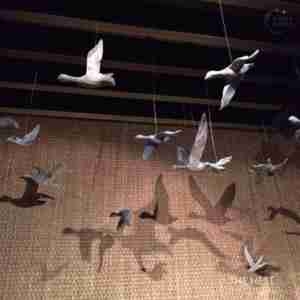 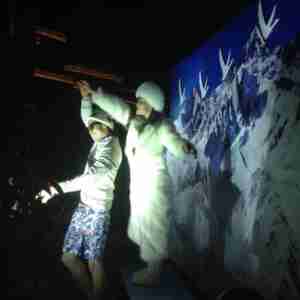 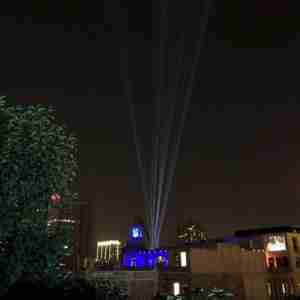 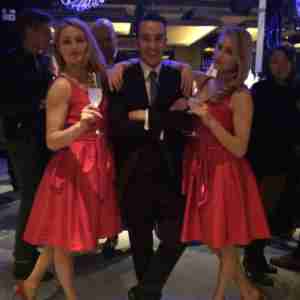 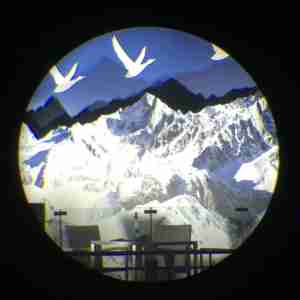 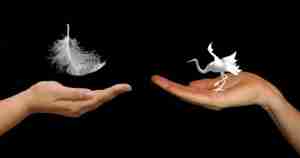