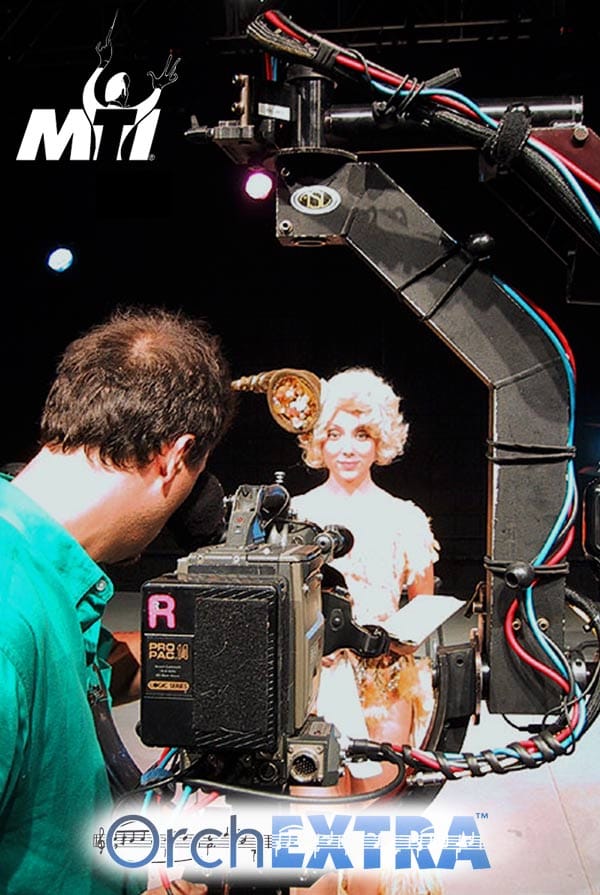 I was engaged by Music Theatre International (MTI) in 1999 to produce a DVD introducing a new theatrical resource called OrchEXTRA.

Using a studio in Brooklyn, I engaged Jack Niesi for film direction and editing, with lighting by Bernie Ernst, we hired a small cast including Wayne Miller and Ryan Kelly, costumed and rehearsed them using several of MTI’s licensable properties including ANNIE, GUYS AND DOLLS, LES MISERABLES, FIDDLER ON THE ROOF and A FUNNY THING HAPPENED ON THE WAY TO THE FORUM, then audio mix and finally compiled and distributed the DVD.

OrchEXTRA, developed by Realtime Music Solutions, is an orchestra enhancement system that assists shows by providing the missing instruments on digitized tracks. For the first version, about a dozen key instruments in the shows orchestration is included with OrchEXTRA, allowing users to use what they need and mute the rest. The system follows the conductor and reacts to the stage action. With later versions of OrchEXTRA, under the Sinfonia brand, all instruments in the shows orchestration is included, therefore, regardless of the number of traditional musicians a show has, audiences get a full, live sound. 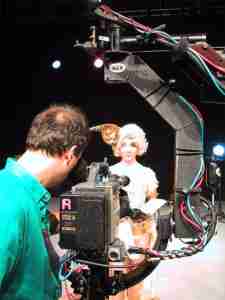 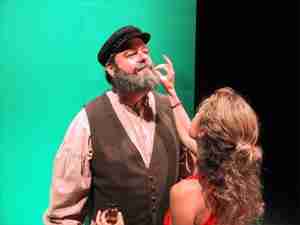 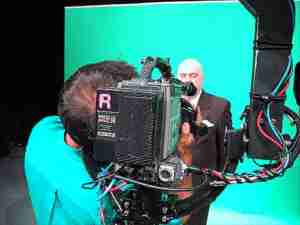 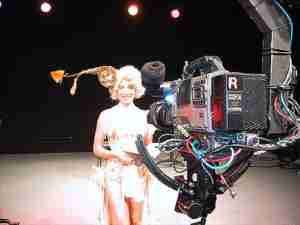 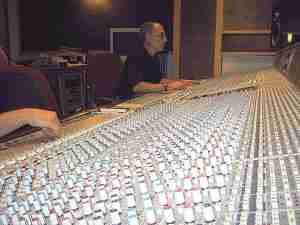 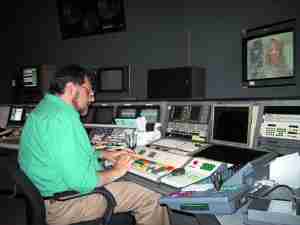 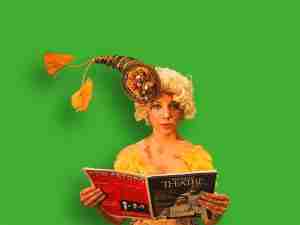 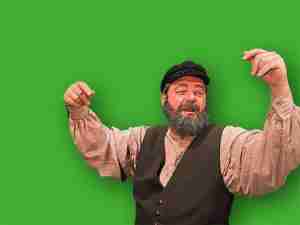 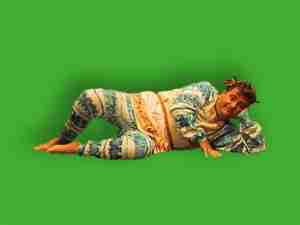