Moon for the Misbegotten (Broadway) 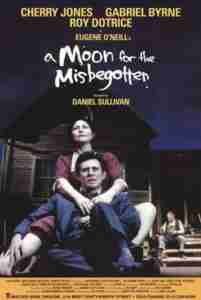 A Moon for the Misbegotten (Broadway)

A MOON FOR THE MISBEGOTTEN by Eugene O’Neill opened on Broadway at the Walter Kerr Theatre on March 19, 2000 and closed on July 02, 2000 after 15 previews and 120 performances.

A drama in four acts set in Connecticut at the home of tenant farmer Phil Hogan, between the hours of noon on a day in early September 1923, and sunrise the following day.

A Moon For the Misbegotten 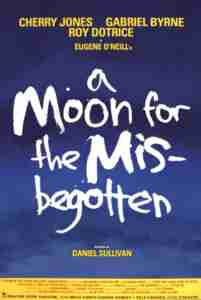 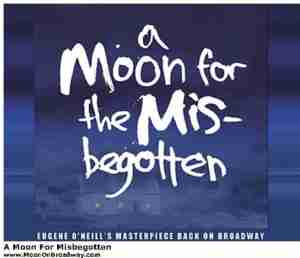 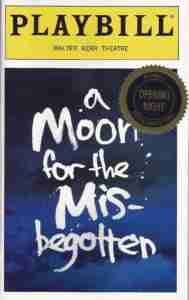 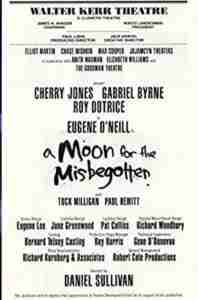 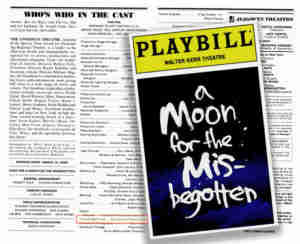 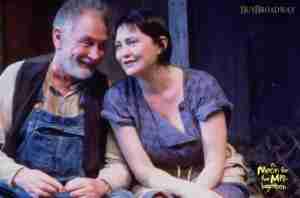 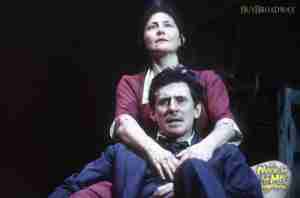 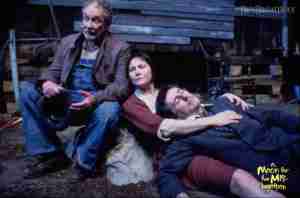