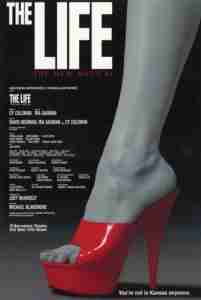 THE LIFE with music by Cy Coleman, lyrics by Ira Gasman and book by David Newman, Ira Gasman, & Cy Coleman, based on an original idea by Ira Gasman opened at the Ethel Barrymore Theatre on Broadway on April 26, 1997 and closed on June 7, 1998 after 21 previews and 466 performances

The Life explores the underbelly of Times Square’s 42nd Street, inhabited by pimps and prostitutes, druggies and dealers, and runaways and street people in the era prior to its Disneyfication. The Life was the pulsating life on the Times Square streets in the 1980s-where everything had a price, especially sex -the garish topless bars, the transvestite joints, the hookers who worked the sidewalks at the bidding of their pimps.

The show was first produced at the off-Broadway Westbeth Theatre, running from July 30, 1990 to August 16, 1990. Joe Layton directed and choreographed, with a cast that featured Chuck Cooper, Lillias White, and Mamie Duncan-Gibbs.

Chuck Cooper & Lillias White both won Tony awards for their performances in this production. 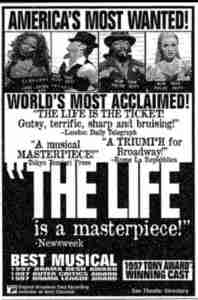 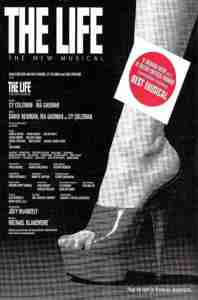 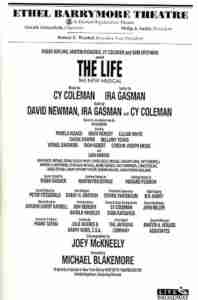 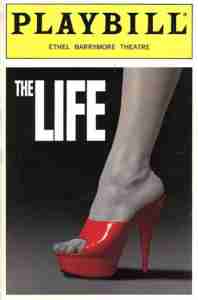 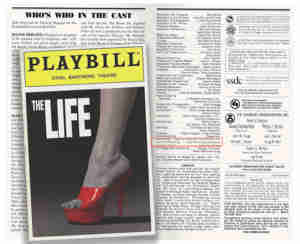 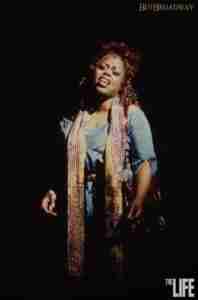 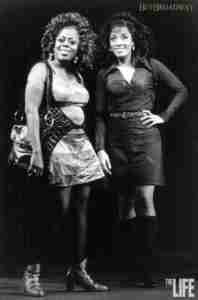 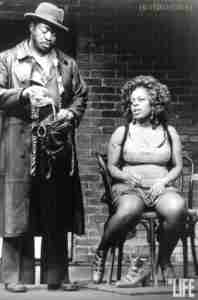 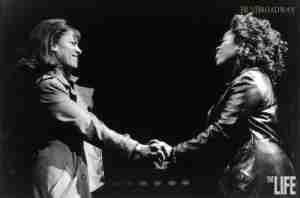 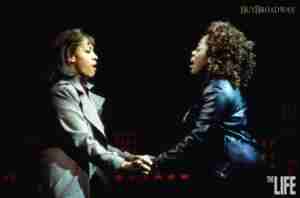 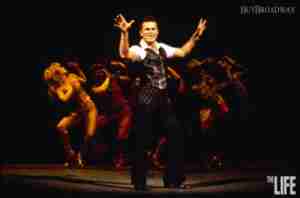 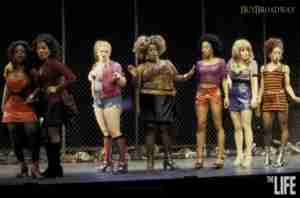 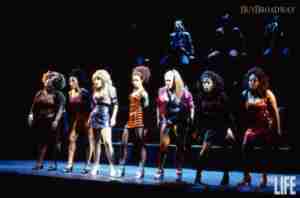 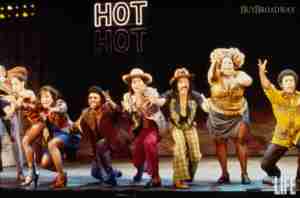 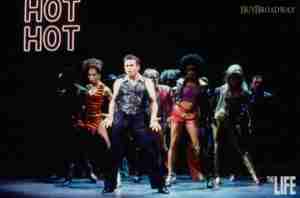 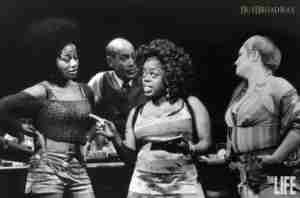 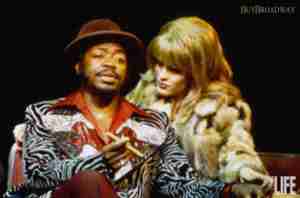