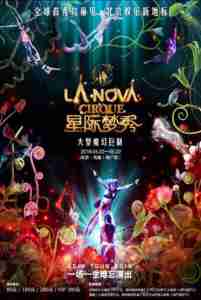 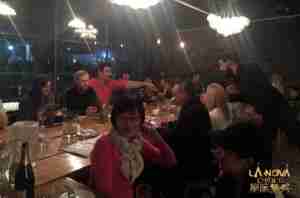 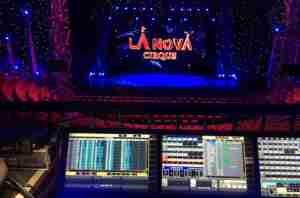 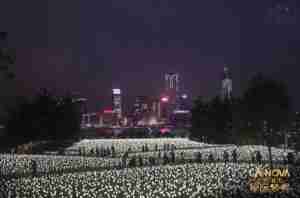 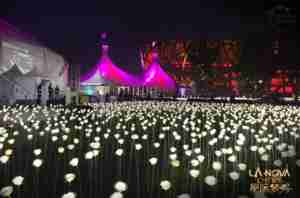 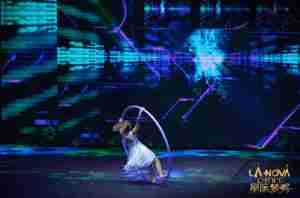 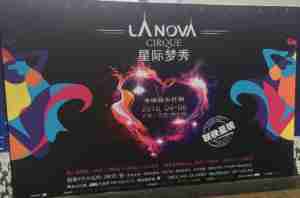 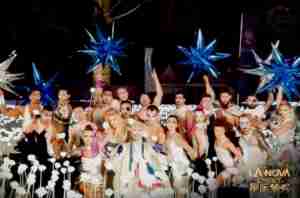 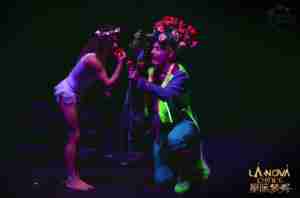 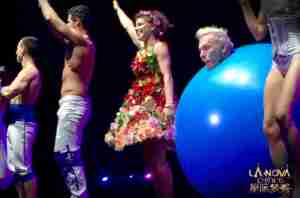 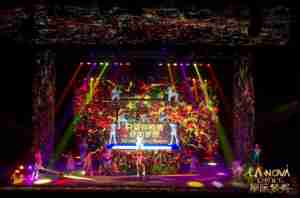 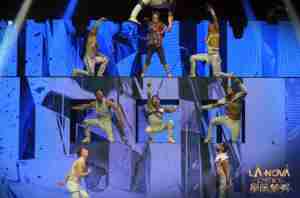 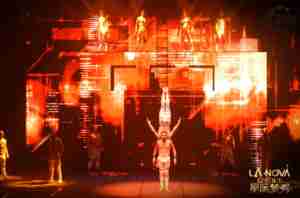 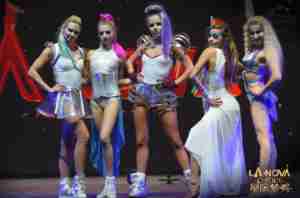 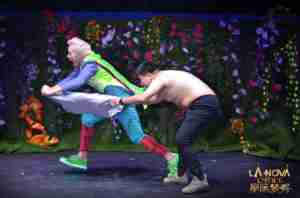 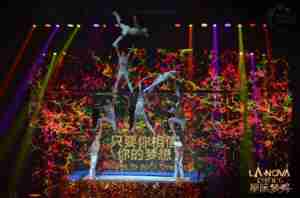 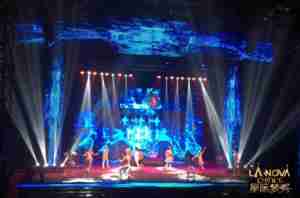 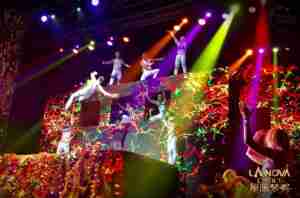 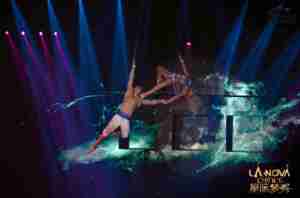 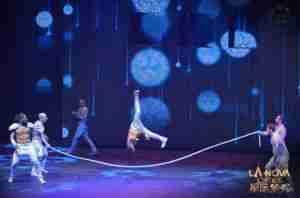 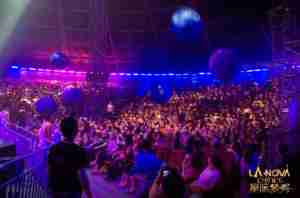 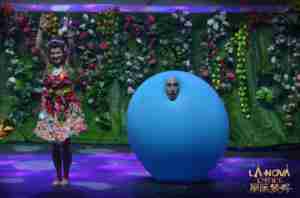 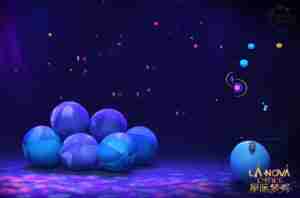 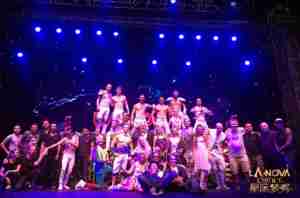 Basically, a really nice & talented company of global circus experts thrown into a hideous political mess with competing Chinese investor partners and an inexperienced contracted presenter that could not keep his investors at bay, each demanding their own competing and conflicting ‘creative visions’, destroying a terrific show and uprooting a large company of foreign talents as the various investor groups used blackmail tactics by refusing to return passports, threatening arrest, denying contractual and per diem payments, and making life very difficult on the ground for the tour company until their investor (cum-producer) demands were met.

Sadly, weirdly in China, investors think they should control creative.

My solution, create a ‘fake’ new show to appease their creative urges, then during the run SLOWLY (but appearing quickly) rehearsing daytimes (during regular rehearsals) performing the original show in evenings (with investors monitoring and excitedly approving) by re-purposing what we already had (for less than $1,000) and essentially just adding a storyline, a tad of acting, a ton of pretty flowers, and re-ordering the existing show (to be minimally invasive), so at last for the final weekend, with a show ‘somewhat’ matching the investor creative visions, I got the passports back, per diems paid and escape. It worked.