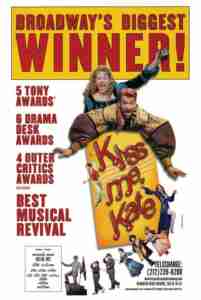 KISS ME, KATE with music & lyrics by Cole Porter; book by Sam Spewack and Bella Spewack at Broadway’s Martin Beck Theatre, ran for 881 performances and 28 previews which began October 25, 1999, opened on November 18, 1999 and closed on December 30, 2001. Loosely based on “The Taming of the Shrew” by William Shakespeare. 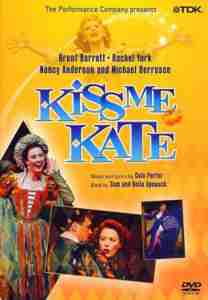 A remount of the Broadway production of Kiss Me, Kate played at the Victoria Palace Theatre, London began previews on October 16, 2001 and opened on October 30, 2001, closing on August 24, 2002

Produced for the Stage by Roger Berlind and Roger Horchow. Associate Produced by Nica Burns.

The role of Lilli Vanessi was played by Carolee Carmello starting on June 3, 2002 and then by Rachel York from July 1, 2002 until closing. 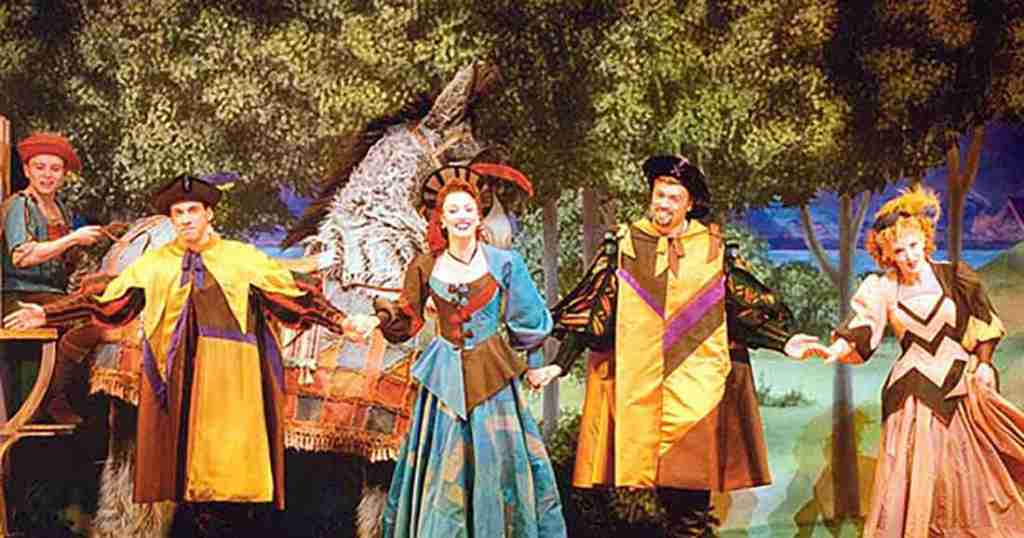 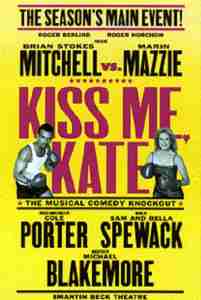 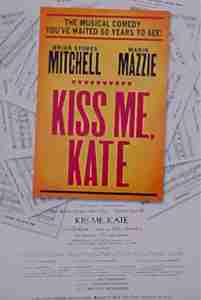 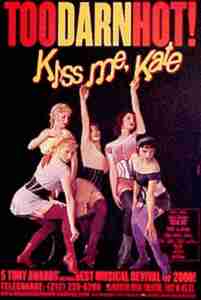 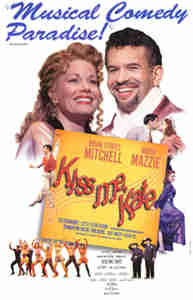 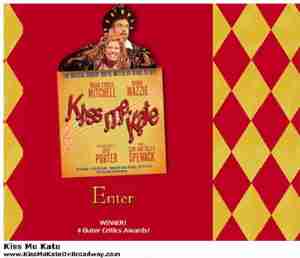 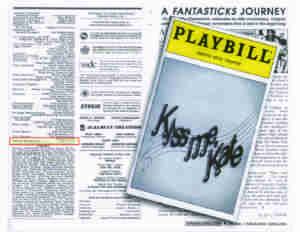 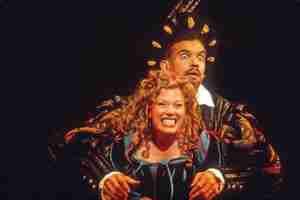 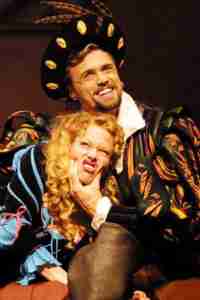 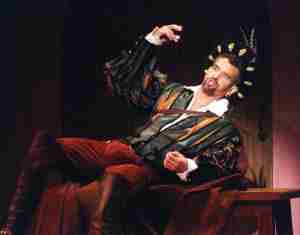 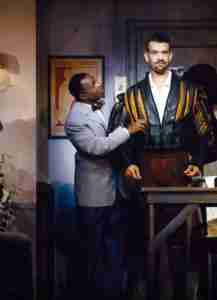 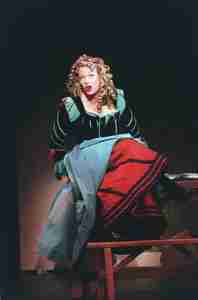 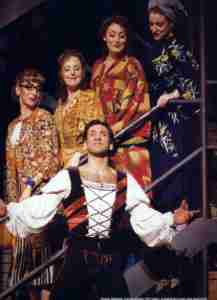 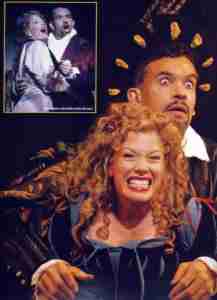 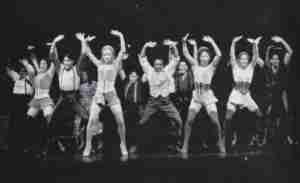 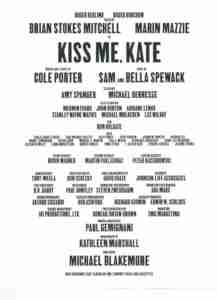 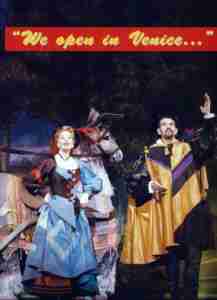 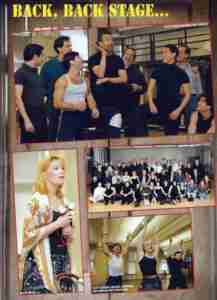 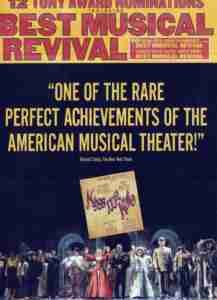 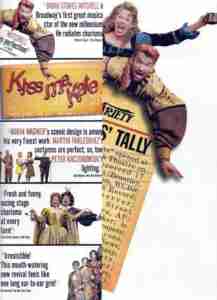 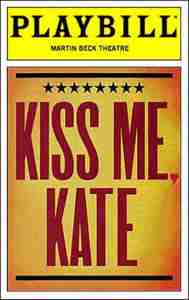 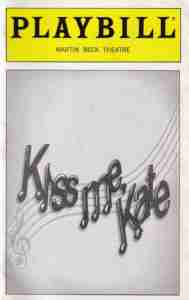 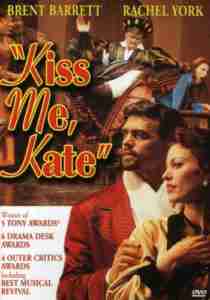 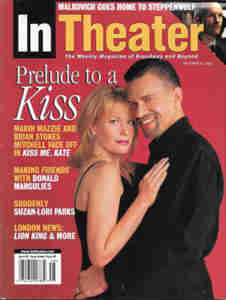 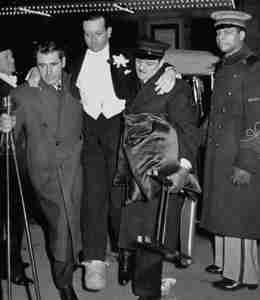 “Kiss Me, Kate” is structured as a play within a play, where the interior play is a musical version of William Shakespeare’s “The Taming of the Shrew”. The original production starred Alfred Drake, Patricia Morison, Lisa Kirk and Harold Lang.

“Kiss Me, Kate” was a comeback and a personal triumph for Cole Porter. After several successful musicals in the 1920′s and 1930s, notably “Gay Divorce”, “Fifty Million Frenchmen” and “Anything Goes”. In 1937, he had a serious horseback riding accident leaving him partially paralyzed and in constant pain.

Following the accident, he continued to write songs and musicals but with limited success, such as “Mexican Hayride”, “Let’s Face It!” and “Something for the Boys”, and some thought he was past his prime. “Kiss Me, Kate” written in 1948 was a response to Rodgers and Hammerstein’s “Oklahoma!” and other integrated musicals, and it proved to be his biggest hit and the only one of his shows to run for more than 1,000 performances on Broadway.

“Kiss Me, Kate” won the first Tony Award presented for Best Musical, in 1949.