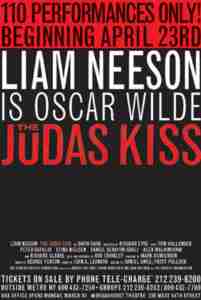 Liam Neeson starred on Broadway in this compelling depiction of Oscar Wilde of THE JUDAS KISS by David Hare which opened on April 29, 1998 at the Broadhurst Theatre and ran for 103 performances and 6 previews, closing on August 1, 1998

The Judas Kiss premiered at the Almeida Theatre in London on March 12, 1998 and then on Broadway on April 29. The story of Oscar Wilde just before and after his imprisonment. Act One captures him in 1895 on the eve of his arrest. He still has a chance to flee to the continent but chooses to let the train leave without him. In the second act, Wilde is in Naples more than two years later, after his release from Reading Gaol. In exile, he is drawn to a reunion with his unworthy lover and a final betrayal. 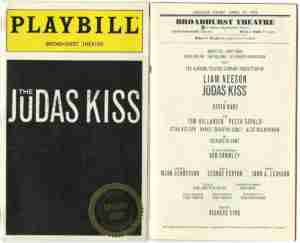 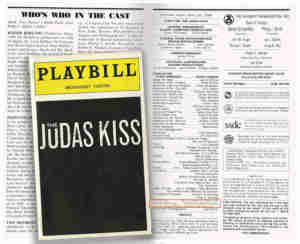 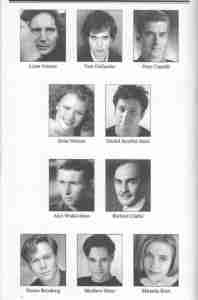 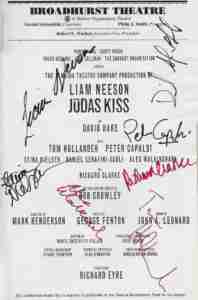 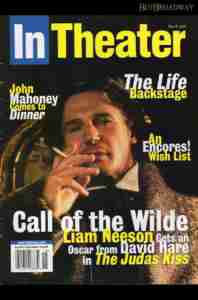 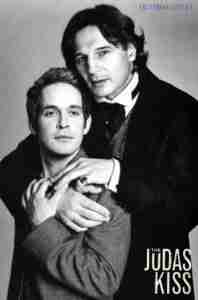 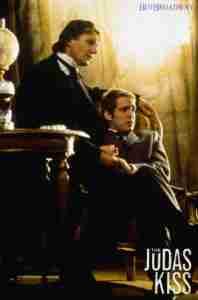 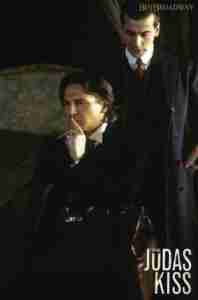 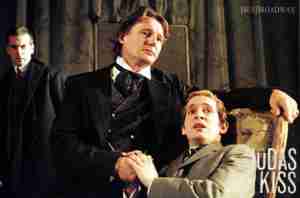 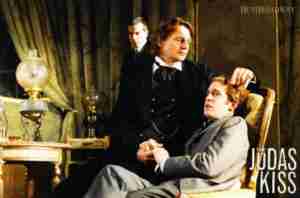 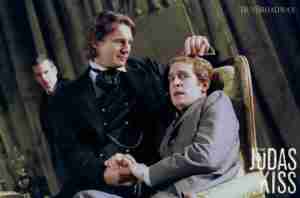 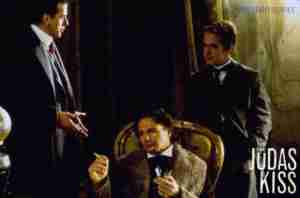 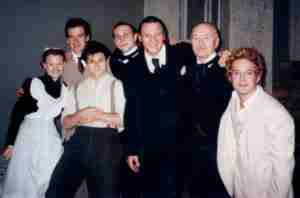