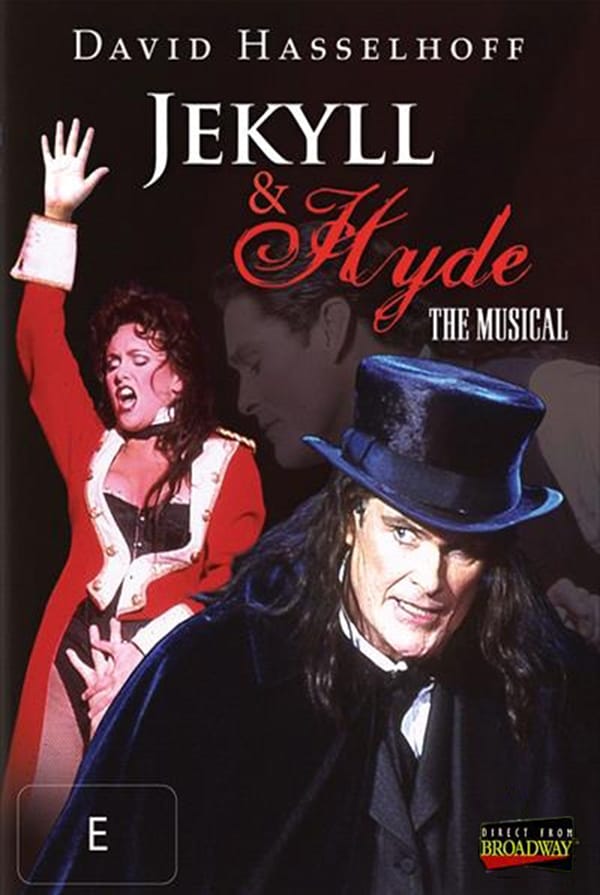 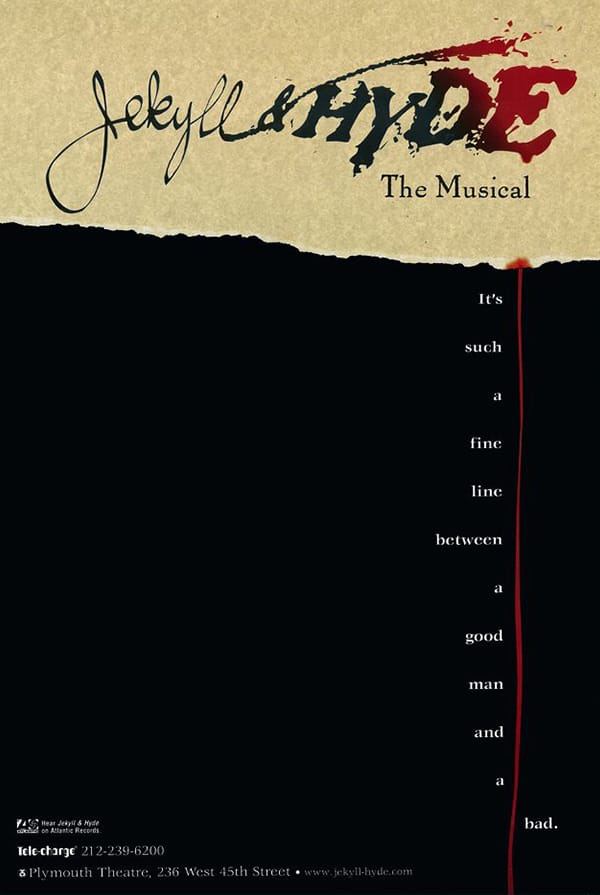 The BTN aired its first pay-per view broadcast of Jekyll & Hyde: Direct from Broadway on March 10, 2001 as a one-night-only event in seven digital cinemas in Boston, Cincinnati, Cleveland, Dallas, New York, Phoenix, and Washington DC with showings on cable and satellite pay-per-view channels in the U.S., Canada, and Latin America.  It was later released on DVD and VHS on September 11, 2001 by Good Times Video, with a DVD re-release November 14, 2006 by Image Entertainment. HBO bought the program in December 2002 for a two-year contract on the network. 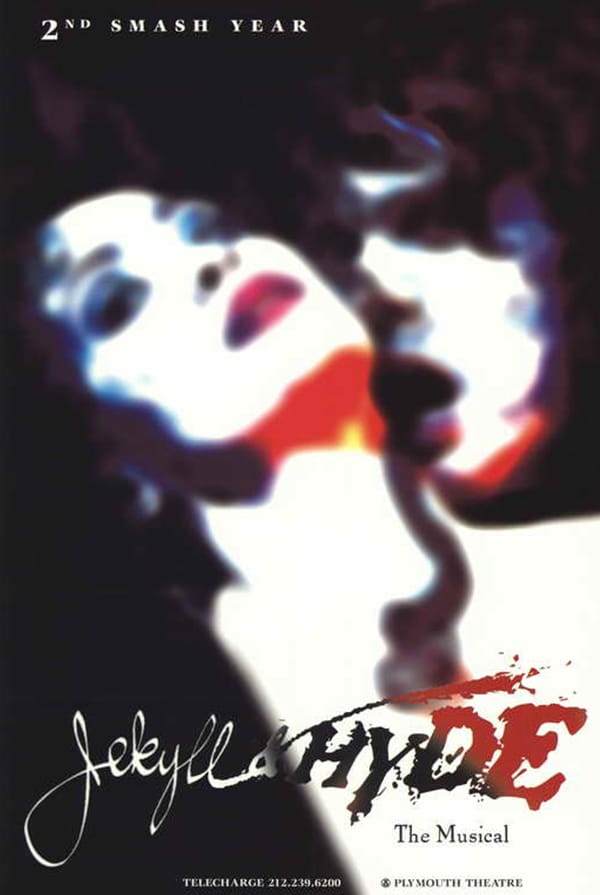 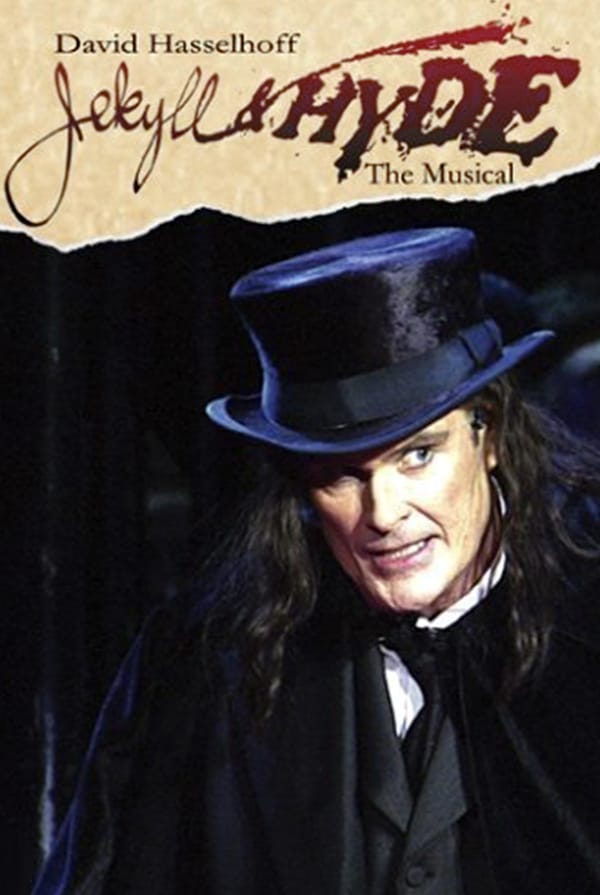 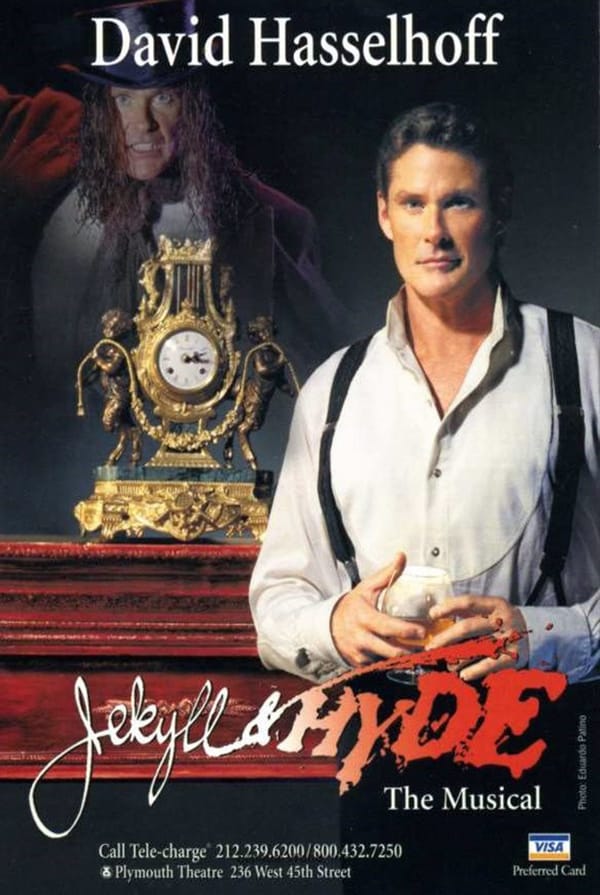 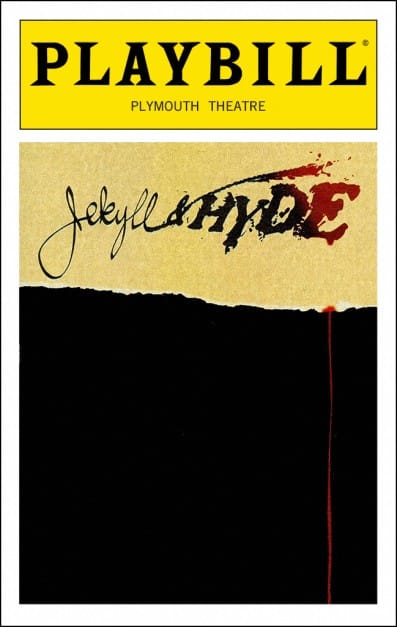