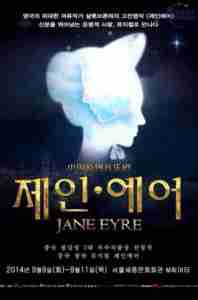 The Chinese musical version of Jane Eyre by Charlotte Bronte with Chinese book & lyrics by Wang Lingyun 王凌云 and composed by Qi Feng 祁峰 opened its South Korean tour at the Sejong Center for the Performing Arts in Seoul on September 9, 2014.

The musical, based on Charlotte Bronte’s classical novel, includes a well-received twist in which the character of the author herself appears as pen pal and confidante of the female protagonist and warns her to stay away from men and marriage. 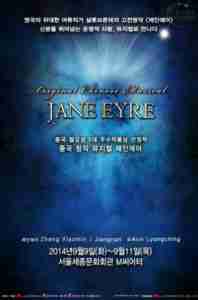 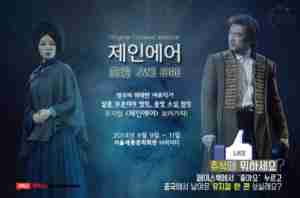 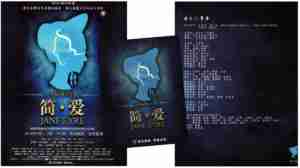 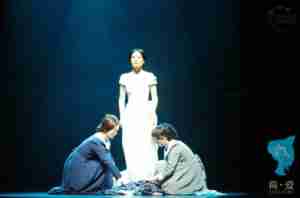 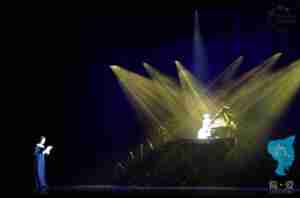 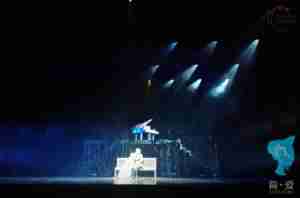 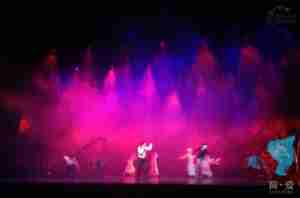 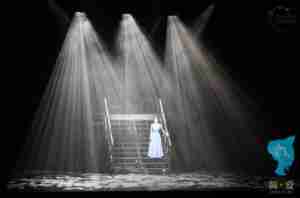 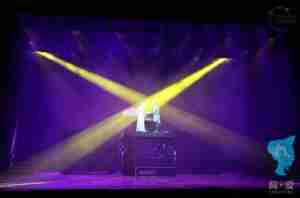 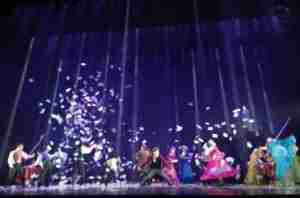 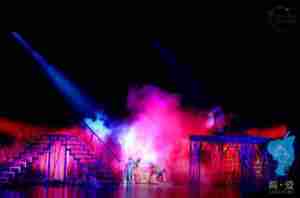 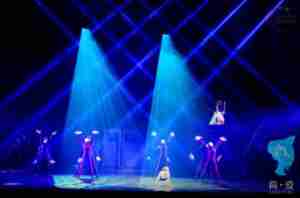 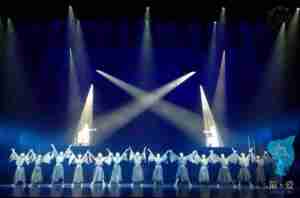 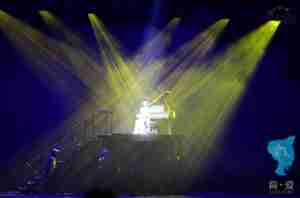 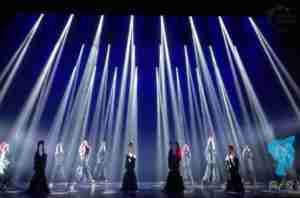 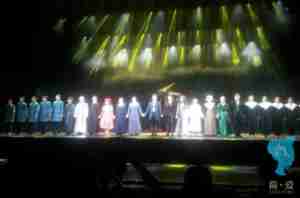 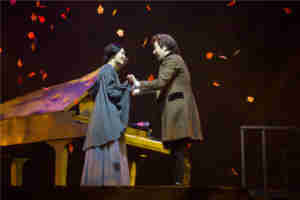 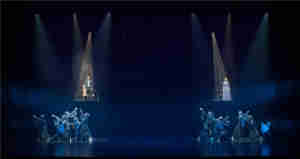 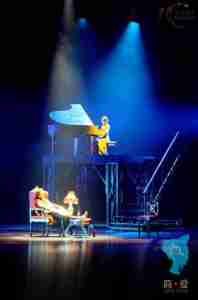 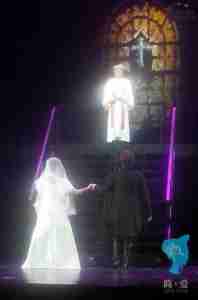 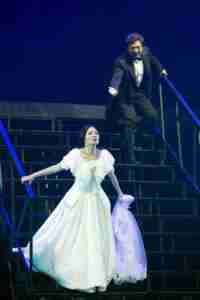 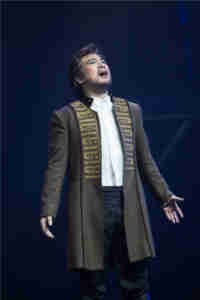 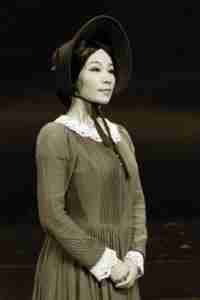