Special thanks to lovely Rita and her daughter Mairwyn for insisting I go down to Sydney to repeat Il Trovatore for her again.

Two enemies, passionate and vengeful; an old gypsy woman with a mysterious bond to them both, and a passionate young woman who must either betray an all-consuming love or face death itself – these are the fiery elements that govern Giuseppe Verdi’s unforgettable masterpiece of obsession, madness and retribution. 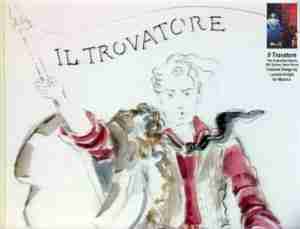 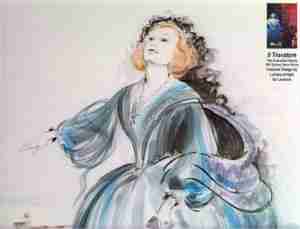 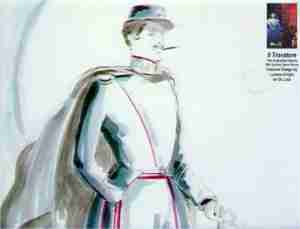 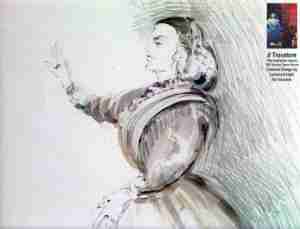 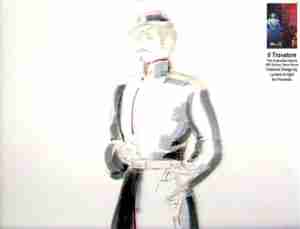 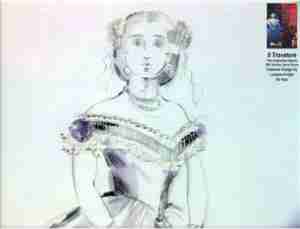 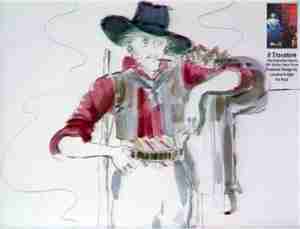 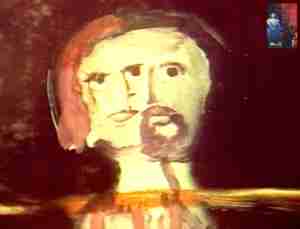 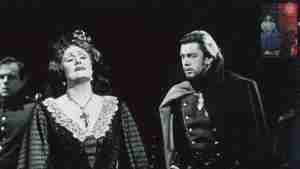 NOTE:  Sadly, long lost is the program, posters and show details which were destroyed in my NY office during 9/11.   If you have something, anything from this show, images, press clippings, text or memories, please contact me.

1983 also marked the 10th Anniversary of the Sydney Opera House, and featured a gala benefit concert on January 23, 1993 (“an evening of history”) in the concert hall performing some popular music from various operas.  I was lucky too attend, courtesy of Ruth Catlin, the stage manager. 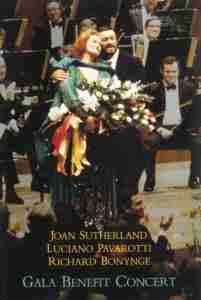 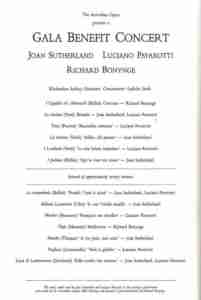 Here from that concert is Joan Sutherland and Luciano Pavarotti performing ‘Brindisi’ from Verdi’s La Traviata, conducted by Richard Bonynge which opened the concert.