If Memory Serves (Off Broadway) 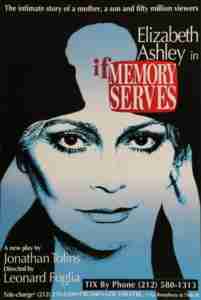 If Memory Serves (Off Broadway)

IF MEMORY SERVES by Jonathan Tolins with music by Peter Matz at the Promenade Theatre (2162 Broadway, New York) opened on December 12 and closed on December 26, 1999 after 17 performances. 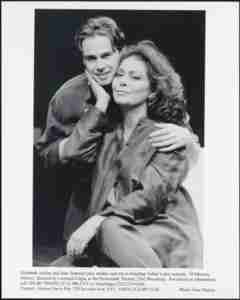 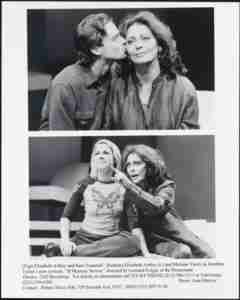 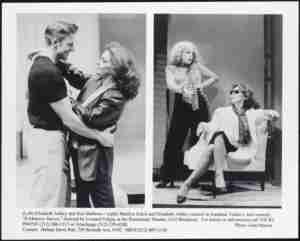 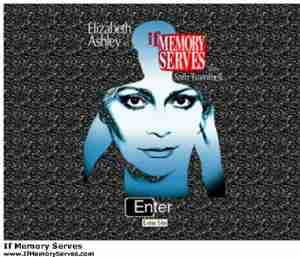