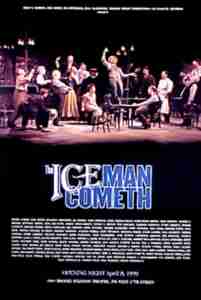 Eugene O’Neill’s THE ICEMAN COMETH on Broadway at the Brooks Atkinson Theatre opened on April 8, 1999 and closed on July 17, 1999, having run a strictly limited engagement of 102 performances (and 10 previews), extended by popular demand, after originally intended to end it’s run on June 16.

Kevin Spacey played Hickey in the Almeida Theatre London production of The Iceman Cometh for director Howard Davies, for which he received the Olivier, London Evening Standard and London Critics Circle Awards for Best Actor.

The Iceman Cometh is a play written by American playwright Eugene O’Neill in 1939. First published in 1940 the play premiered on Broadway at the Martin Beck Theatre on 9 October 1946, directed by Eddie Dowling where it ran for 136 performances to close on 15 March 1947. The play is one of O’Neill’s most ambitious works, and bears the impression of having been written from a perspective of profound despair. It expresses the playwright’s disillusionment with the American ideals of success and aspiration, and suggests that much of human behavior is driven by bitterness, envy and revenge. Despite the emotional difficulty of this play which may have decreased its popularity, fans of the play believe that all the characters are so well explored, with measured doses of wry humor, that the best productions are compelling. The suspense of discovering the true meaning and intentions of Hickey’s character usually maintains the audience’s interest. 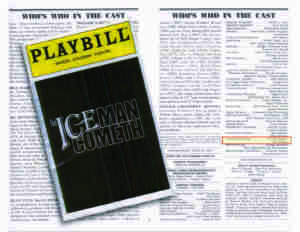 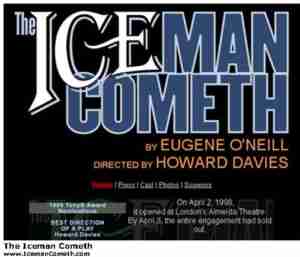 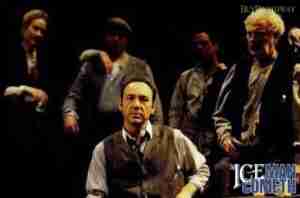 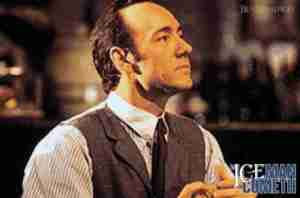 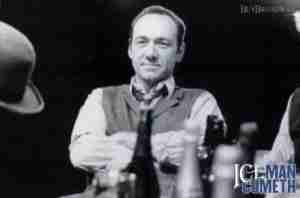 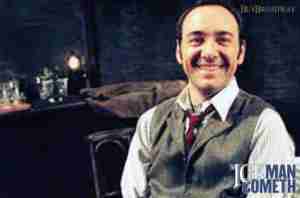 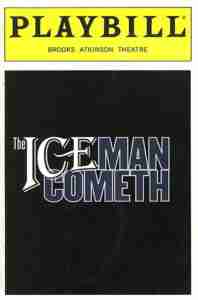 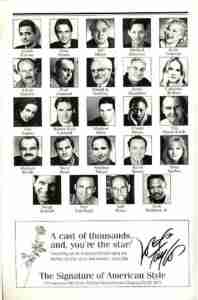 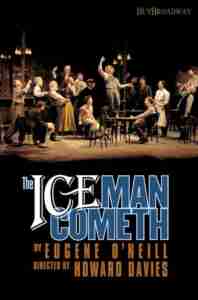 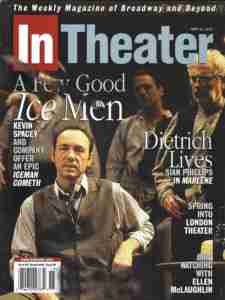 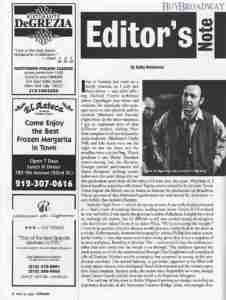 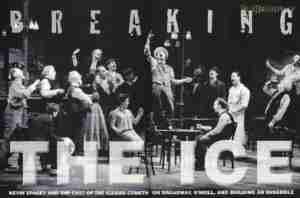 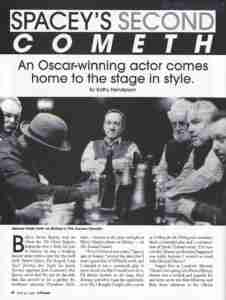 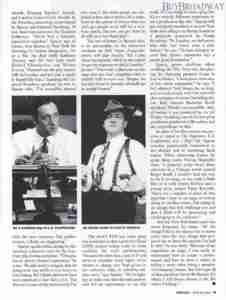 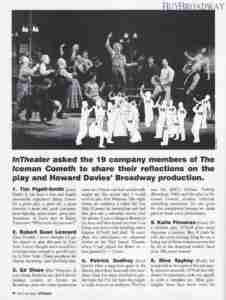 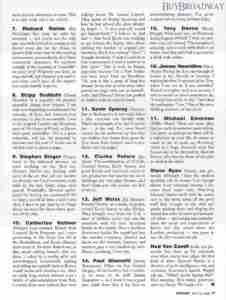