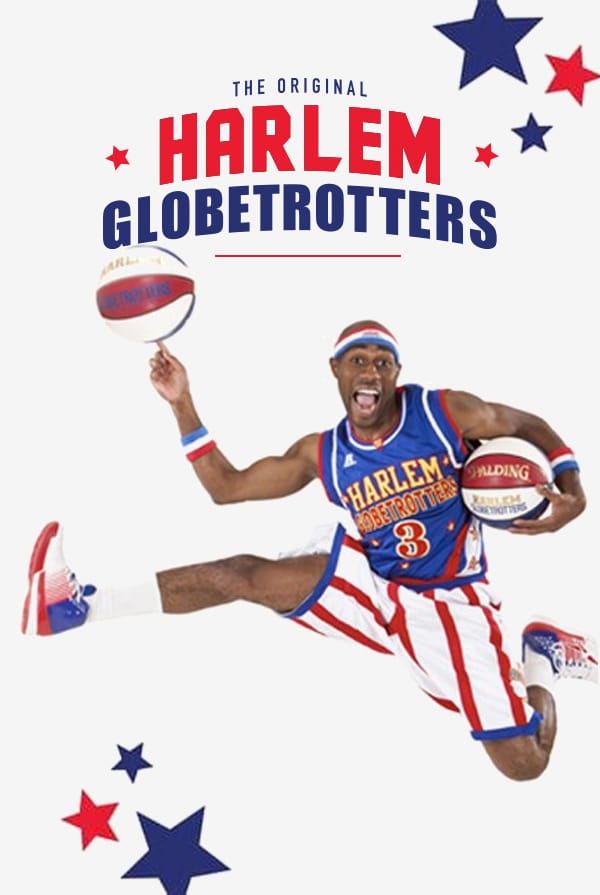 The Harlem Globetrotters is an American exhibition basketball team. They combine athleticism, theater, and comedy in their style of play. They have played more than 26,000 exhibition games in 124 countries and territories.

As CEO of Headquarters Entertainment Corporation (“HQE”) in Vancouver, British Columbia, Canada.  HQE managed group sales and marketing promotion for the majority of Broadway musical theatre tours on behalf of various presenters in the mid 1990’s, including this basketball sports show from The Harlem Globetrotters. 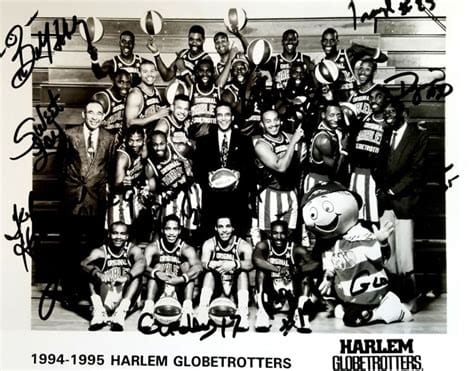