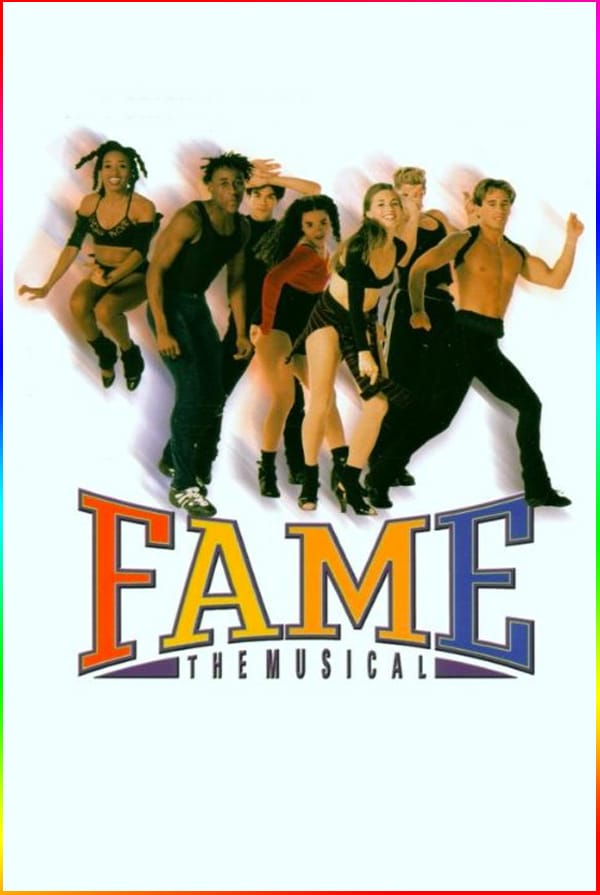 A multi year tour of the USA from November 9, 1998 – before closing on April 29, 2001 of this lively production of Fame: The Musical, conceived and developed by David De Silva, book by Jose Fernandez, lyrics by Jacques Levy, music by Steve Margoshes; title song “Fame” by Dean Pitchford and Michael Gore.

The tour was in development for 7 years, was directed and choreographed by Swedish star Lars Bethke, who directed successful productions of the musical in Sweden and Germany.

The musical premiered at Miami’s Coconut Grove Playhouse in 1988 and was later seen at Philadelphia’s Walnut Street Theatre, but had never been presented on Broadway or as a U.S. national tour. 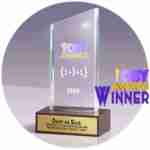 In 2009, David da Silva was the recipient of a Toby Award. 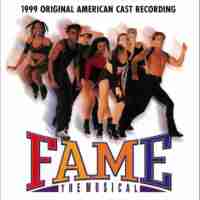 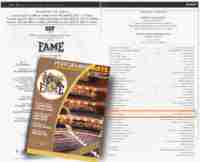 A group of vibrant, energetic young people, African-American, white, Hispanic, rich and poor alike, converge on 46th Street to audition for the chance to study at the famous New York High School of Performing Arts. Praying they make “P.A.”, the students tear open a letter from the school, learn of their acceptance and begin a joyous dance of celebration.

On the first day of school, the freshman meet Miss Sherman, their English teacher, who warns them that it takes a lot more than dreams to succeed at “P.A.” The students, with a mixture of excitement, trepidation and raw energy, acknowledge that what it really takes to succeed is hard work.

Drama Class. Nick and Serena rehearse a scene and discuss their life experiences. Nick’s goal in life is to move people emotionally. Mr. Myers, the drama teacher asks his students to recall how a physical sensation can trigger an emotional response. Joe, a funny, uninhibited young man, graphically recounts the very personal reactions that occur whenever he thinks of a certain beautiful girl in dance class.

While Nick and Serena rehearse another scene, she tells him of her yearning to try something romantic and passionate. It becomes obvious Serena is in love with Nick. Nick, concerned only with acting, becomes upset and leaves. Heartbroken, Serena laments her unrequited love.

At lunch, Carmen, a self-assured, cocky Latina spitfire, dreams of seeing her name in lights and people gasping as she walks down the street. The other students join in her fantasy and begin an exciting, electrifying dance.

The hallway. Miss Sherman expresses concern over Tyrone’s care-free attitude towards education and threatens to keep him out of the Fall Festival if his grades don’t improve. Miss Bell overhears this and argues that Tyrone’s artistic talent is more important than his academic ability. As Tyrone threatens to drop out of school, the other students try to focus on the reason why they are really there.

After two arduous but rewarding years, the students now begin their junior year with the P.A. Fall Festival.

Dance rehearsal. Mabel, a bit overweight for a dancer but full of spunk and wit, complains about the water her body is retaining. In a hilarious yet touching turn, she prays aloud for God’s help in keeping her from becoming “the world’s fattest dancer”.

The scene shifts. Serena enters to see Carmen and Nick kissing. Heartbroken once again, Serena tearfully remembers one of the first lessons she learned at P.A. and tries to channel her emotions into her acting.

Carmen confronts Schlomo with her plan to leave school and go to Los Angeles. She has met a Hollywood agent named Elliot Greene, who is sending her a plane ticket. Schlomo begs her not to go. He has seen her get into Elliot’s limousine outside of school before and accuses her of using cocaine with him. Schlomo tells Carmen he loves her, but when he realizes he is powerless to stop her, he turns his attention to his violin.

In Miss Sherman’s English class, Tyrone is spotted reading a Superman comic book. Miss Sherman confronts him by forcing him to stand up in front of the class and read from the comic book. Embarrassed, he accuses her of trying to make him look stupid: “Wanna fail me again? Go ahead. I’ll pass in summer school, bitch.” Miss Sherman gives him a resounding slap in the face and walks off. Defensively, Tyrone says to his shocked classmates he doesn’t need her help. “I’m choreographin’ my own life.” This leads to his fantasy dance number, “Dancin’ on the Sidewalk.” Confronting his pain and frustration, Tyrone goes to the blackboard, writes “I Will Read,” and runs off. Miss Sherman enters, sees what he has written, and is deeply touched.

A baroque trumpet-call sounds as the drama students rehearse Romeo and Juliet. Joe, insecure playing Romeo, has been ad-libbing. Serena pleads with him to be serious in the part. Nick offers to show him how to play Romeo and winds up kissing Serena in their first romantic moment. Tyrone asks Iris why she has been avoiding him all year. She says she doesn’t want to be tied to a loser. He takes out a copy of Leaves of Grass and reads to her, showing her he has a whole new attitude about learning. They dance a pas de deux.

Mr. Sheinkopf, Mr. Myer and Miss Sherman confront Miss Bell about influencing a summer school teacher to pass Tyrone even though he never showed up. They insist he must repeat the year. But the Dance Theatre of Harlem is ready to take him, says Miss Bell. “Let them wait!” says Mr. Sheinkopf. Miss Bell, left alone with Miss Sherman, finally admits she may be losing her perspective and suggests she take a sabbatical.

Carmen is standing in front of the school looking physically wasted and disoriented. She spots Schlomo and after a warm embrace, she tells him the truth about her experiences in Hollywood. Carmen promises him she is going to go for her equivalency diploma, but right now she needs money. He gives her a couple of dollars and sadly departs.

At the farewell party, everyone is dressed up and the celebration is loud and festive. Tyrone tells Miss Sherman he is going to repeat his senior year and give her another chance to whip him into shape. Joe announces not only is Lambchops finally wearing a dress, but he is going to be opening at a comedy club – and they’d all better be there. Serena is on her way to Brooklyn College and Nick is headed for Yale. They wonder about their future together.

Other FAME productions in which I was involved 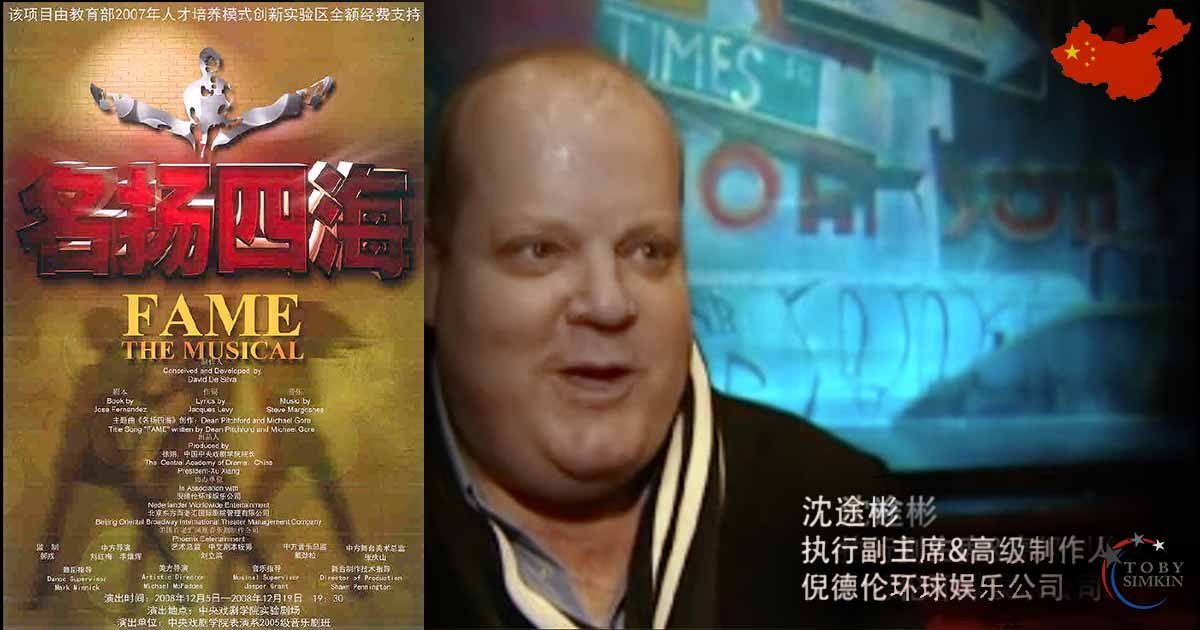 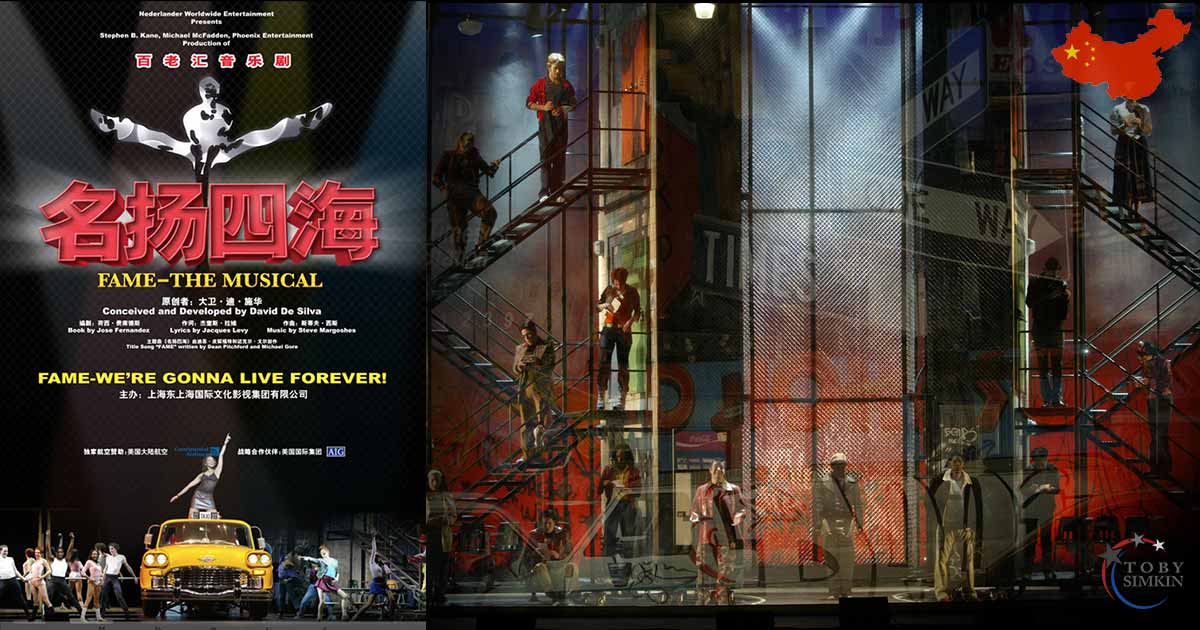