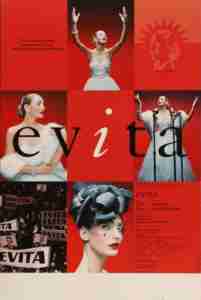 EVITA with music by Andrew Lloyd Webber and lyrics by Tim Rice, based on the original Broadway production, toured the USA and was originally scheduled to play on Broadway in the 1999–2000 season started in Detroit on 3 November 1998 and closed in Boston, Massachusetts in summer of 1999. 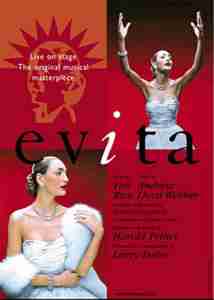 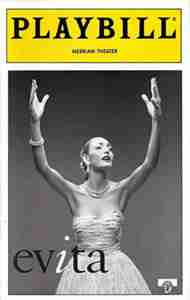 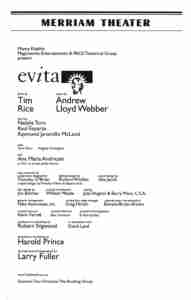 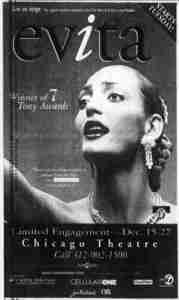 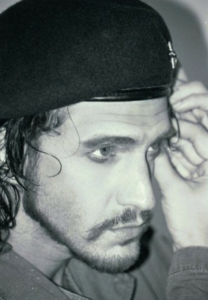 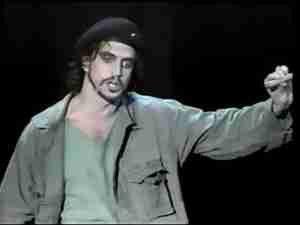 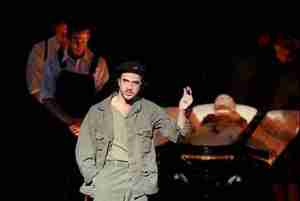 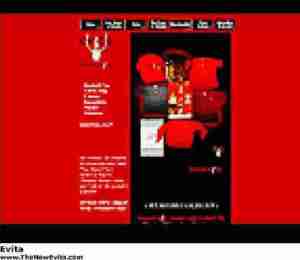 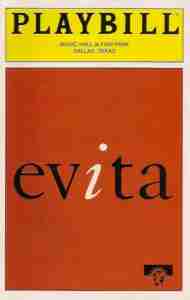 Larry Fuller was the original choreographer of Evita.

Evita premiered in the U.S. At Los Angeles’ Civic Light Opera in 1979. The show then opened on Broadway Sept. 25, 1979, with Patti LuPone as Eva Peron, Bob Gunton as her husband, and Mandy Patinkin as Che.

For fun, here is my parody of EVITA from early 2020 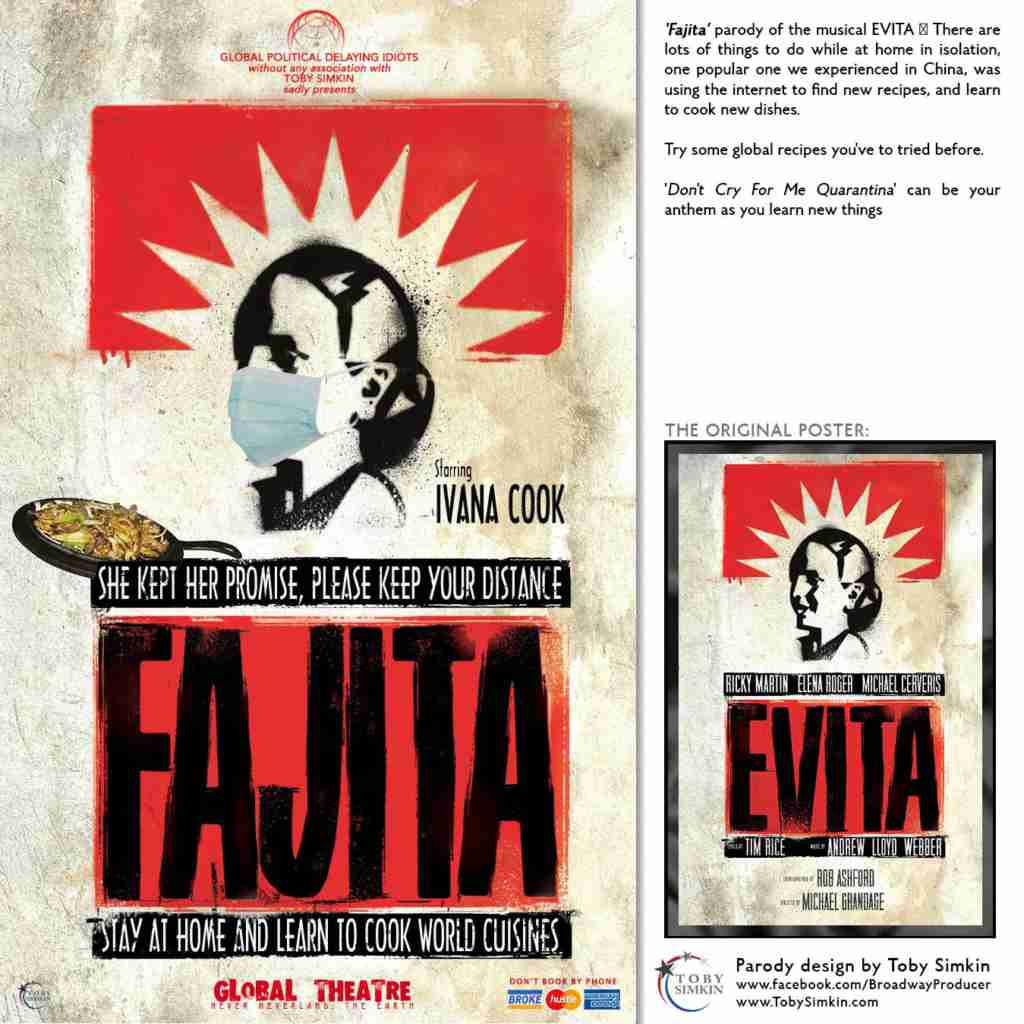