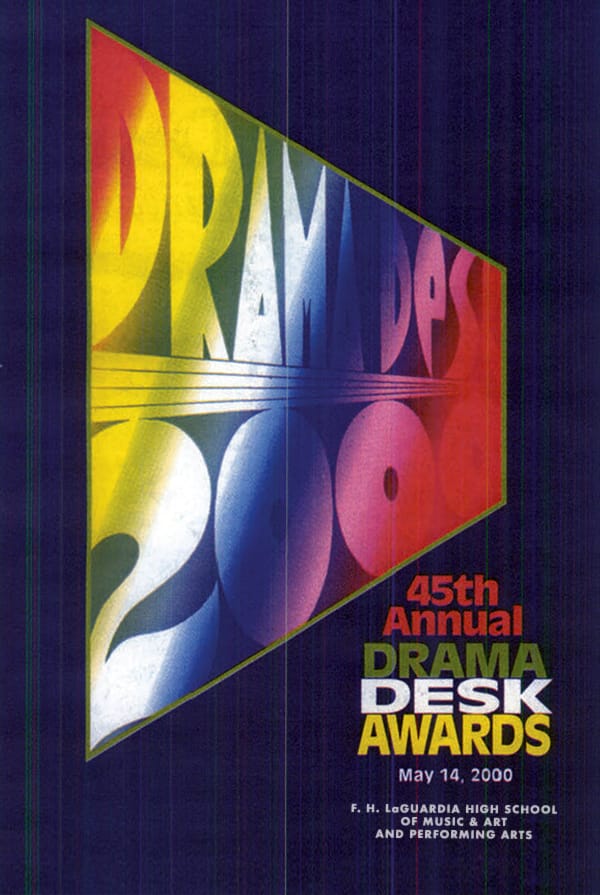 Sponsor and online marketing for the Drama Desk Awards at the LaGuardia High School of the Arts (the Fame School) in New York on May 14, 2000. 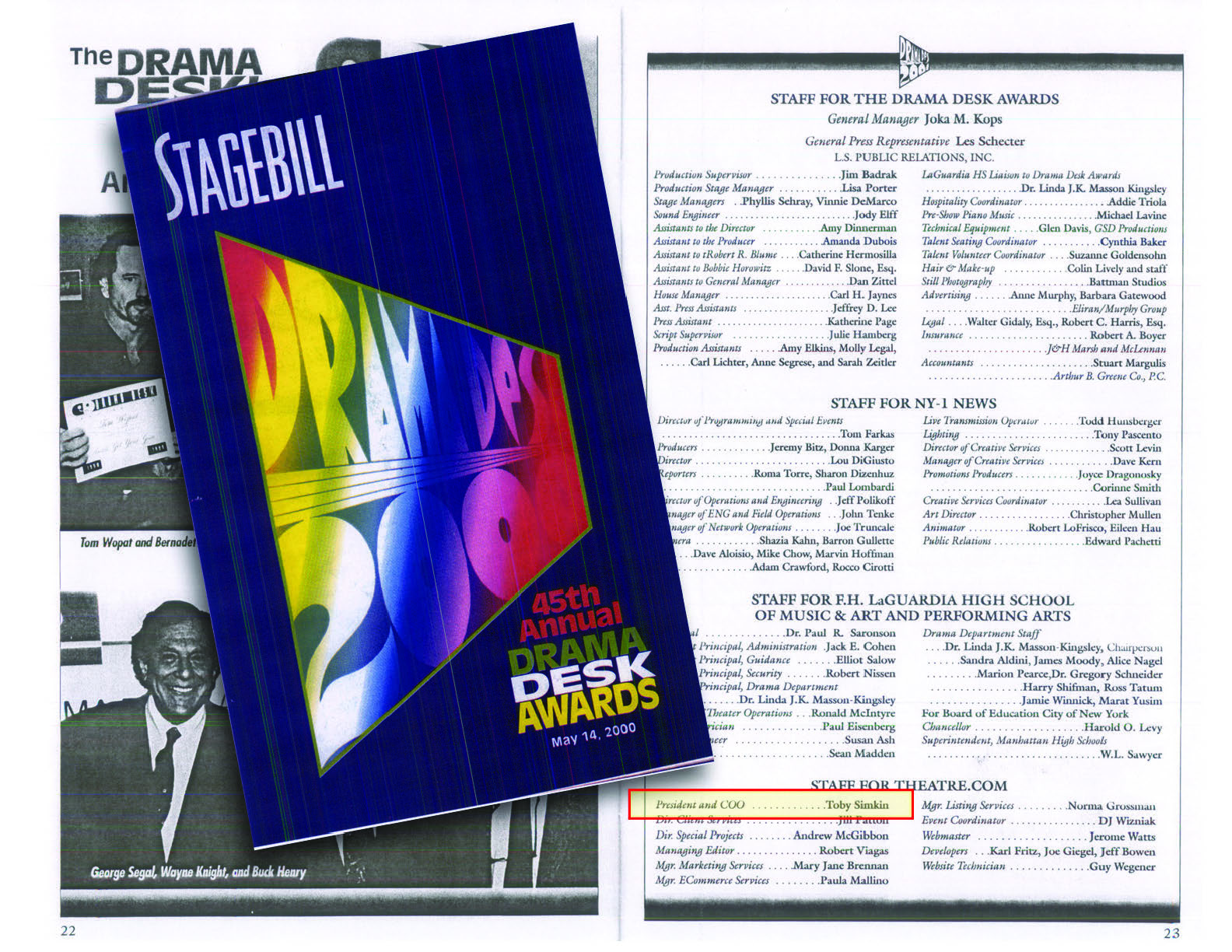