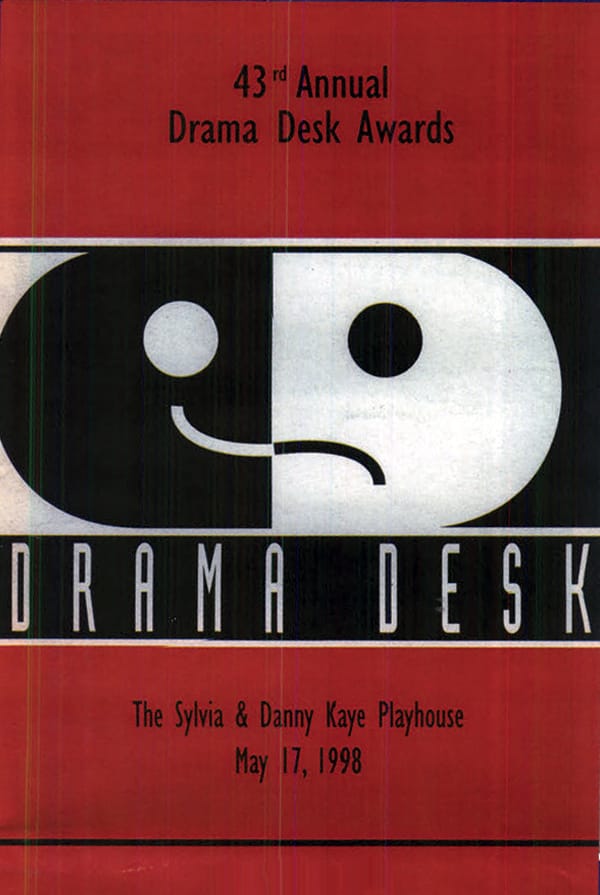 Sponsor and online marketing for the Drama Desk Awards on May 17, 1998 at the Sylvia and Danny Kaye Playhouse, New York. 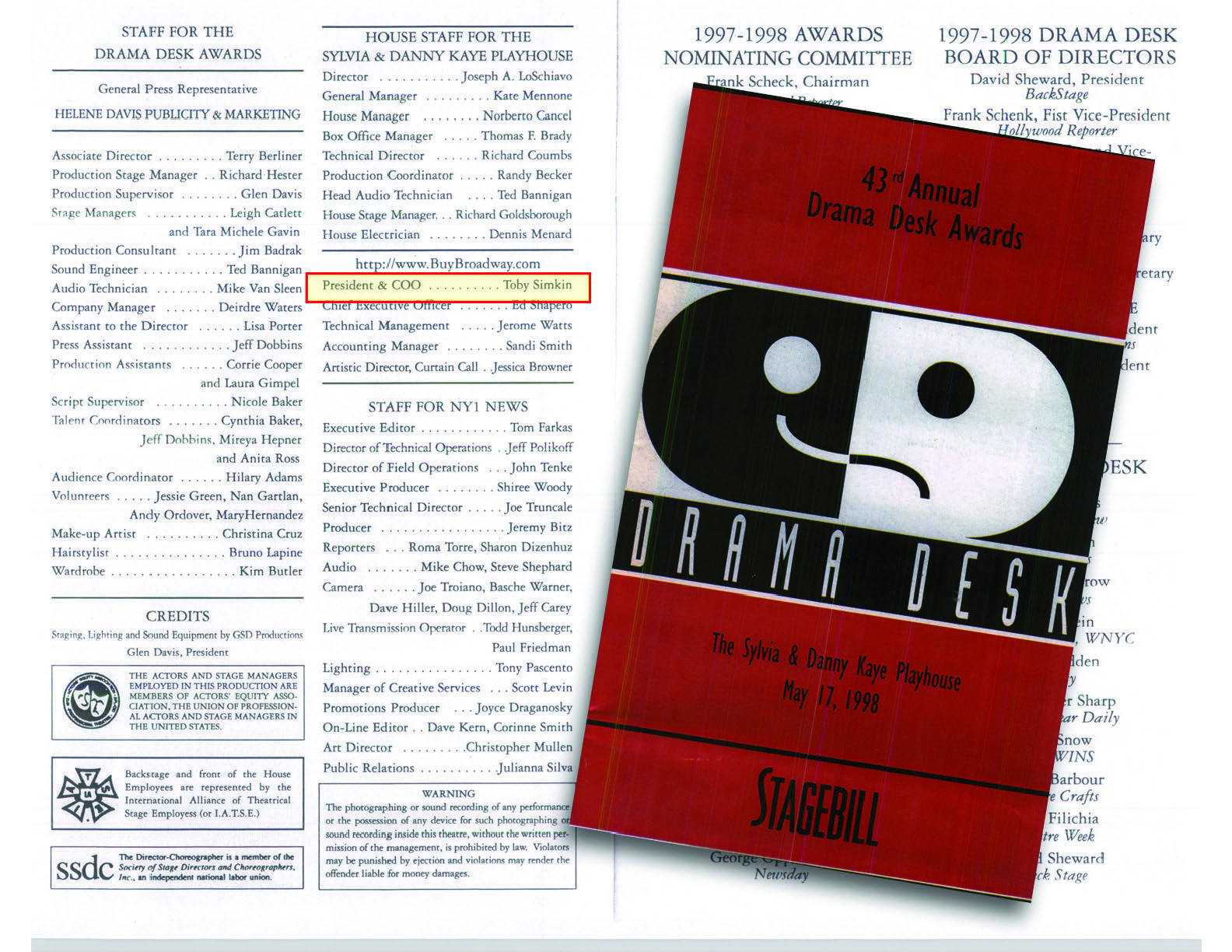