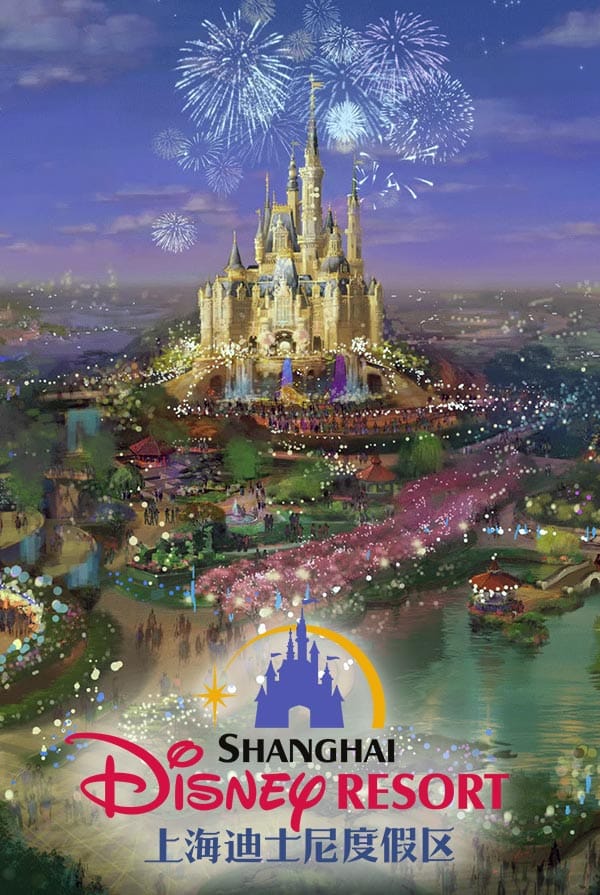 In 2012, Disneyland Shanghai, via Walt Disney Imagineering (WDI), the research and development arm of Disney, responsible for the creation, design, and construction of Disney theme parks and attractions worldwide. Founded by Walt Disney to oversee the production of Disneyland, engaged me as a “China Expert”, flew me to Los Angeles for a ‘brain trust’ couple of days of concept planning, suggestions, ideas and practical issues regarding the forthcoming Shanghai Disneyland Resort.

Beyond this, due to requirements of our Non-Disclosure Agreement, I cannot reveal the details and scope of my services for Shanghai Disneyland.

At that time, most of the images below of Disneyland Shanghai were subject to confidentially, but are now commonly released to the public on the internet. 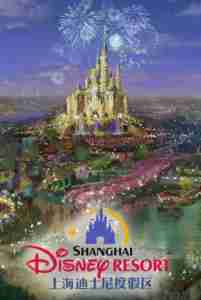 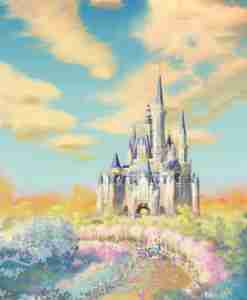 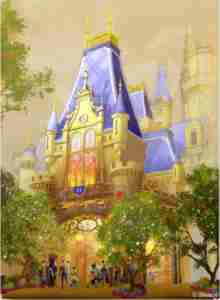 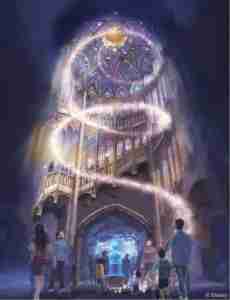 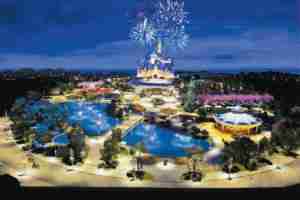 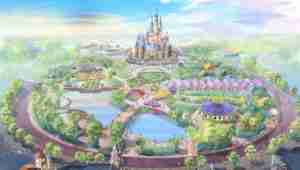 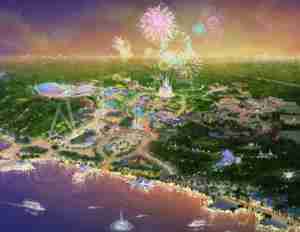 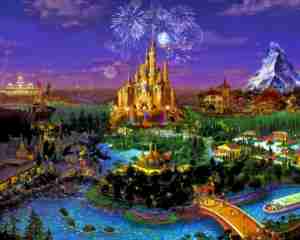 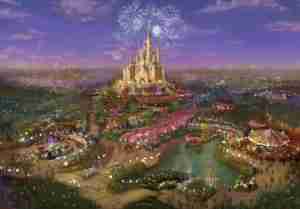 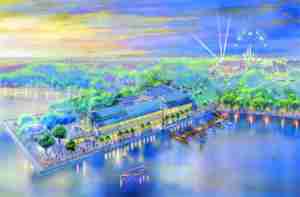 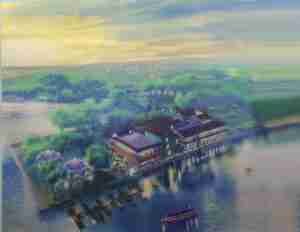 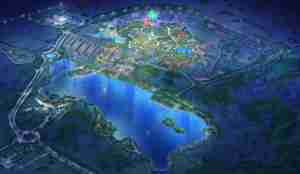 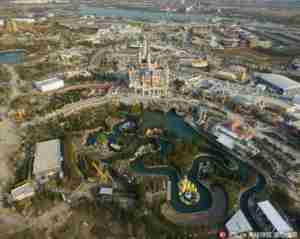 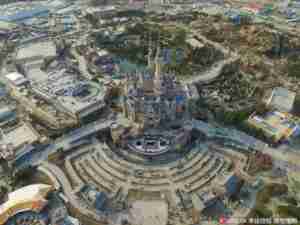 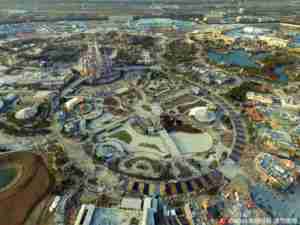