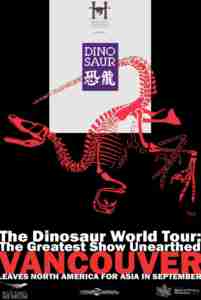 The Dinosaur World Tour: The Greatest Show Unearthed, was a massive summer exhibit event from Saturday June 3rd until Friday August 18 and then from August 19 to September 4, 1995 the exhibit became the featured pavilion at the Pacific National Exhibition, Vancouver before moving on to Sydney for the summer of 1996–1997. Starring 42 real dinosaur skeletons it was produced by The Ex Terra Foundation joining forces with Headquarters Entertainment Corporation as presenter to create this spectacular exhibit utilizing real dinosaur skeletons — the exhibit included a hands-on archaeological dig for students to sift through dessert sand to recover REAL dinosaur bone fragments.

With more than 80 fossils on display, the core of the show is formed by the remains of dozens of dinosaurs—including 11 previously unknown species—most of them discovered by the Chinese-Canadian team during five years of bone-hunting in the Gobi Desert, Western Canada and in the Canadian Arctic between 1986 and 1990 which braved temperatures of 35°C and fierce sandstorms in the desert.

Giants of history: The Greatest Show Unearthed‘ presented dinosaurs in a new light.  Fossils featured prominently in the tour included samples from a Centrosaurus bonebed, a Daspletosaurus skull, a well-preserved ornithomimid, a nearly-complete Prosaurolophus skeleton, a stone slab containing twelve juvenile Pinacosaurus, a Mamenchisaurus skeleton, and the Tyrannosaurus skeleton known as “Black Beauty”.

The exhibit demonstrated the remarkable ability that dinosaurs have had to capture the human imagination ever since the 19th century. It was then that growing interest in European fossil discoveries prompted British naturalist Richard Owen to coin the term dinosaur, from the Greek words for “terrible lizard.”

I was CEO of Headquarters Entertainment Corporation which presented the exhibit and managed all ticket sales, logistics, merchandising, marketing & promotion, including evening school sleepovers and corporate showings. 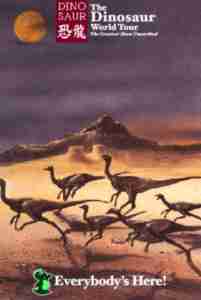 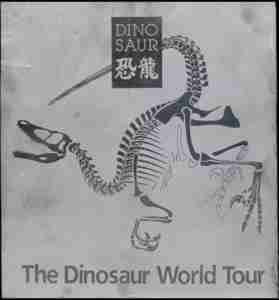 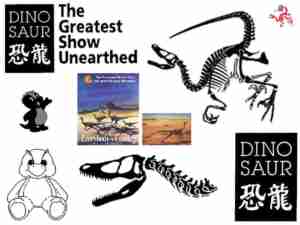 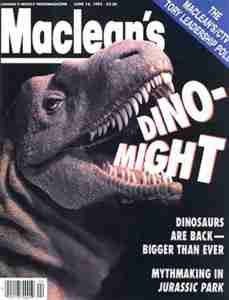 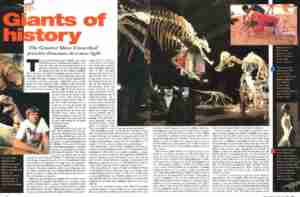 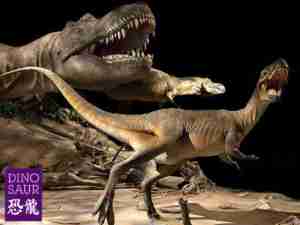 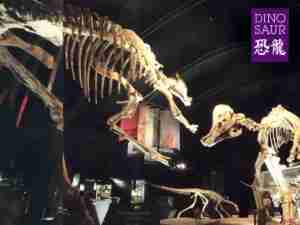 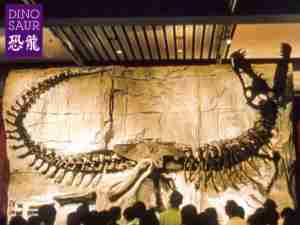 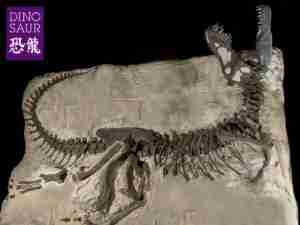 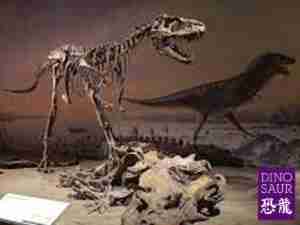 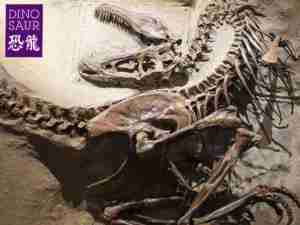 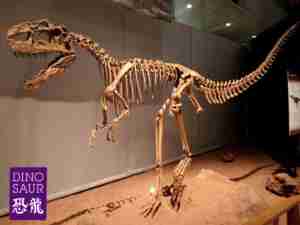 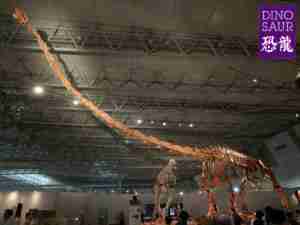 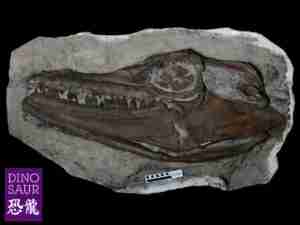 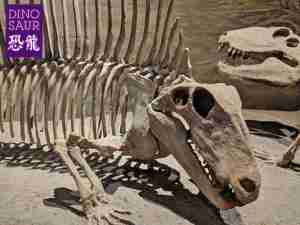