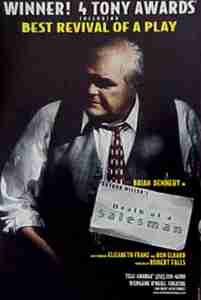 Death of a Salesman
Broadway 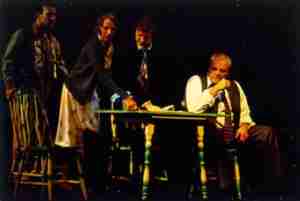 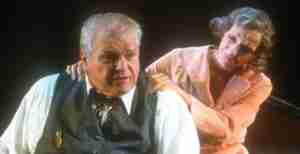 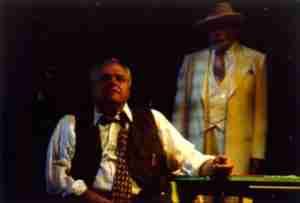 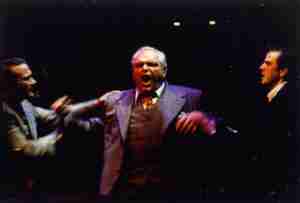 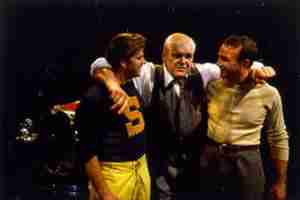 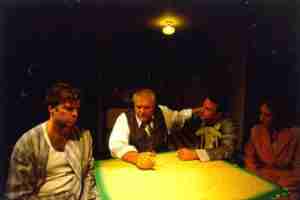 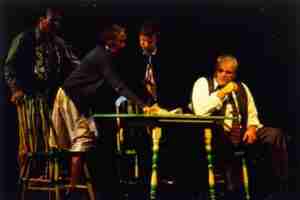 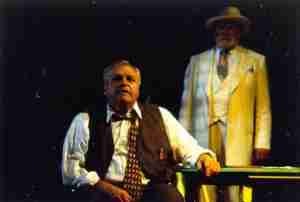 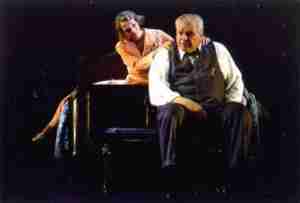 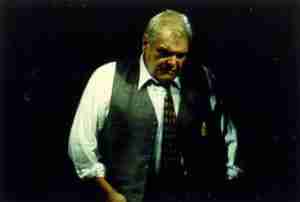 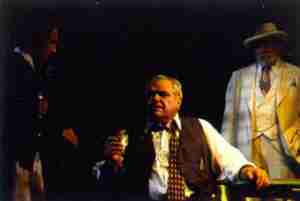