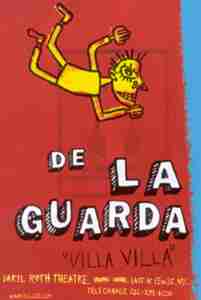 De La Guarda was created by Pichon Baldinu & Diqui James and composed by Gabriel Kerpel which opened Off Broadway on June 16, 1998 and closed on September 12, 2004 at the Daryl Roth Theatre (101 East 15th Street, New York) 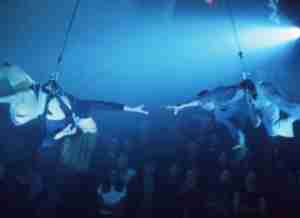 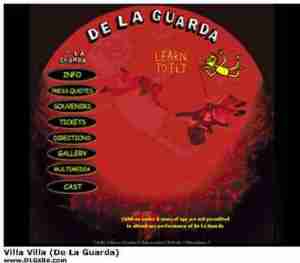 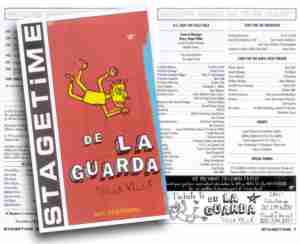 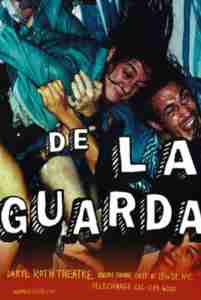 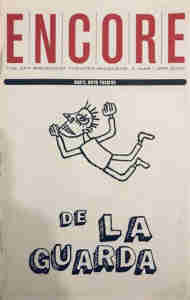