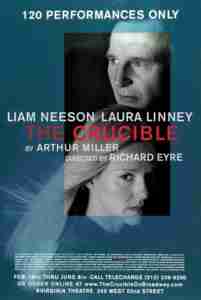 Associate Producer of THE CRUCIBLE by Arthur Miller, a drama, opened at the Virginia Theatre, Broadway from March 7 to June 9, 2002, having grossed USD $7,657,715 during a limited run of 102 performances and 19 paid previews (previews began on February 16, 2002), with an average ticket price of $66.86. The Crucible played one additional performance on June 9, 2002 as a benefit for The Actors Fund.

Arthur Miller’s tale of the Salem witch trials, in which a group of girls accuse upstanding women in the town of witchcraft to divert suspicion from their own activities, has been seen as an allegory for Senator Joseph McCarthy’s anti-Communist crusades of the 1950s.

The Crucible
by Arthur Miller 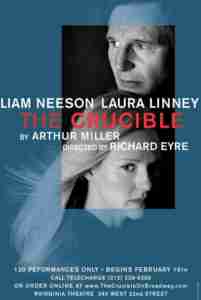 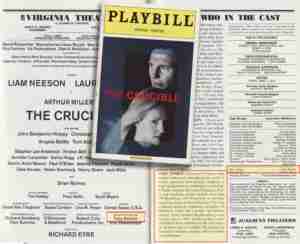 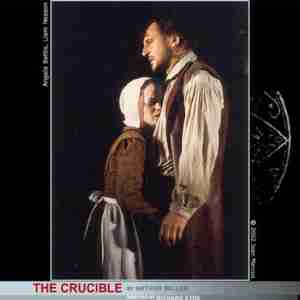 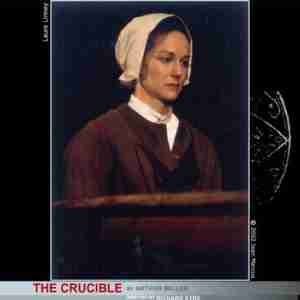 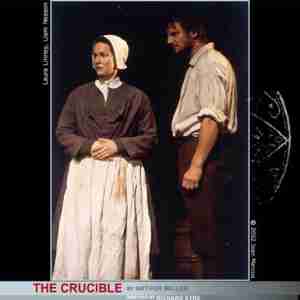 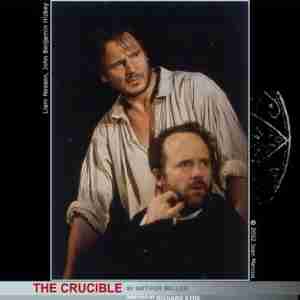 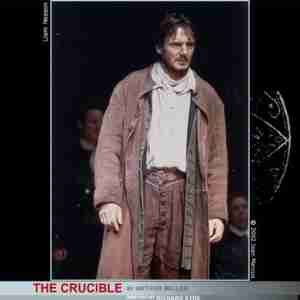 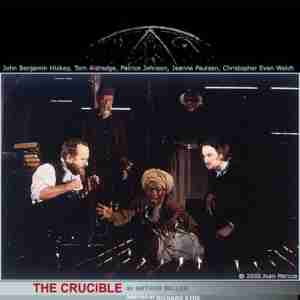 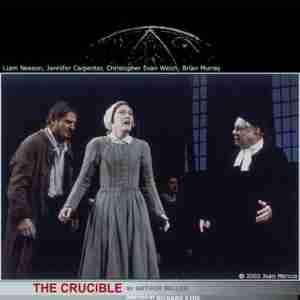 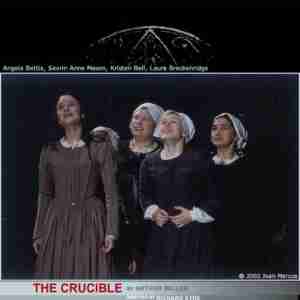 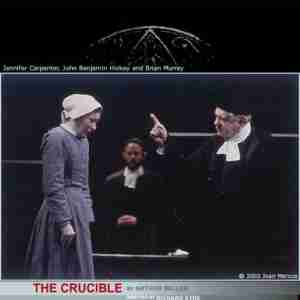 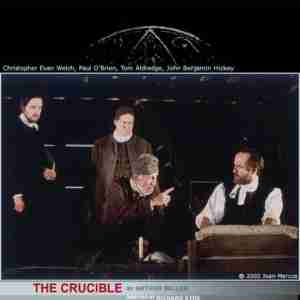