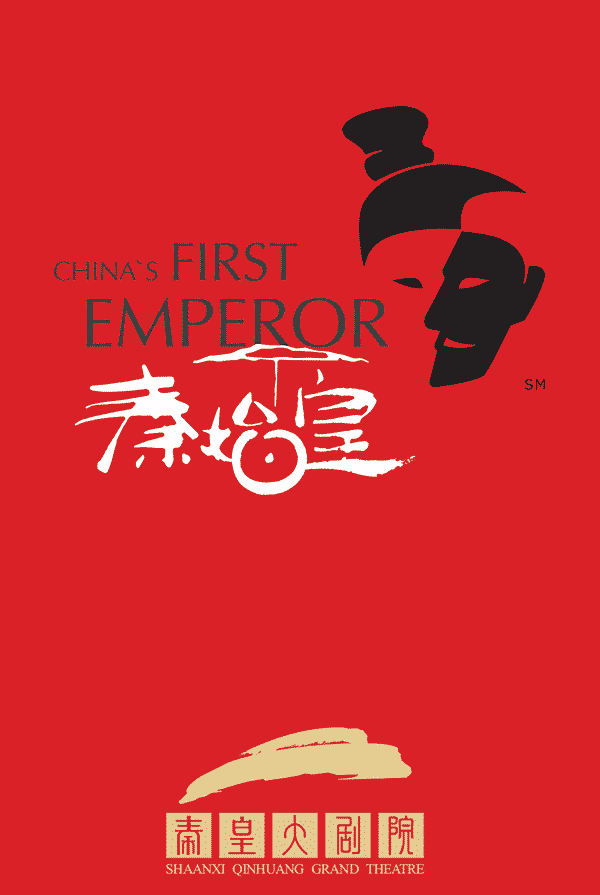 From August 2013 until July 2014, based in Lintong (north east of Xi’an) as General Manager / Executive Director for Nederlander Worldwide for the final stages of development of the Shaanxi Qinhuang Grand Theatre at the Terra-cotta Warriors and Horses site and Executive Vice President / Executive Producer for the inaugural resident show, CHINA’S FIRST EMPEROR, with books & lyrics (编剧) by Sun Haohui (孙皓晖). China’s First Emperor is a large-scale music and dance show, the first stage production in the world to demonstrate the history and civilization of Chinese Qin Dynasty.

Aiming at interpreting Qin Culture, the creative team was based on the core team of the opening and closing ceremony of 2008 Beijing Olympic Games, together with a Hollywood film composer.

China’s First Emperor, the inaugural show, had been languishing for many years with way too many chief cooks and bottle washers all with ridiculous opinions of some of the investors and their very corrupt onsite representatives, derailing the director’s vision, using money to dictate and control all creative, enabling them to slow the production process to a crawl, which provided them a sustained, under-the-table income from corruption with suppliers and contractors in not finishing a very very very expensive theatre building.

The smart group of investors, knowing of the typical corruption going on, decided to hire foreign expertise to intervene and try to get it back on track, quickly.  Enter Nederlander Worldwide…  When I arrived, the corrupt bad investors group side had spent years ripping the show to shreds creating a bunch of loose knit LED heavy scenes which had not considered, in any regard, flow of story, integration of music score, cast, costumes, lighting, sound or other elements, but individually look pretty on paper.

Worse, significant corruption was rife with local staff.  So while I was additionally trying to work out how to get the theatre built (which itself had languished for many years in a dirt pit of corruption), with pushback at every step by local and very corrupt management, I also had to work out how to assemble a commercially viable show, in Chinese, to attract group sales and Terra Cotta Warriors visitors, with a creative team who were scattered around China (and Europe), and whom had never been all together in the same room together. 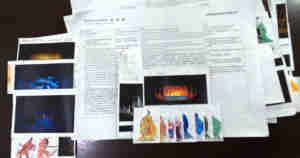 Much to the chagrin of the local corrupt investor management, but with the support of smart investor group leadership, I insisted on getting the creative team assembled into a room and build out the show structure and plan accordingly.

What started as a typical, formal Chinese style meeting in the village of Lintong with my smarter half sitting on one side of the table and the corrupt half sitting on the other side of the table, along with the clearly frustrated artistic team, the meeting was railroaded at the outset to attempt to be led by the corrupt local, corrupt bad investors management’s “artistic director” (an incompetent old backstabbing woman with no understanding of theatre).

I quickly broke with all manner of Chinese formal meeting structure, interrupted her 9 page opening speech of her self congratulatory nothingness, and moved to sit next to the Director, with translators and other creative team members huddled around us, laying out the script/scene breakdown I had previously printed on oversized paper in front of him, which we together sorted into a general order, then added music, then with the designers added the settings (from a series of illustrations I had prepared), then added costumes etc….

Over the course of 3 hours with the assistance of a pair of scissors, sticky tape and creative energy, we structured the show together into a logical flow.  The creative team was very happy, and openly said this was the best and most constructive and most positive meeting they had in years. The director felt empowered for the 1st time. The blueprint for the show to eventually open had been created.

To this day, that creative team remain friends, with the director and designers especially close friends.  When drinking together in Shanghai, we love to regale stories of the madness of the corruption and idiocy of the village thinking, and fondly recall the turning point of that meeting, where for the first time, they felt empowered.