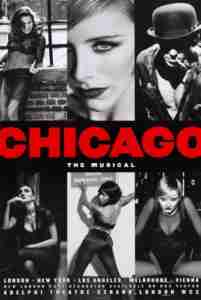 Chicago by John Kander and Fred Ebb originally opened at the Adelphi Theatre on November 18, 1997 to rave reviews, winning the 1998 Laurence Olivier Award for Outstanding Musical Production. It transferred to the Cambridge Theatre in April 2006, then transferred to the Garrick Theatre until September 2012. It’s fifteen year run made Chicago the West End’s longest-running revival.

It was largely a replica of the Broadway revival production opened in London’s West End, Produced by Barry and Fran Weissler, Directed by Walter Bobbie and Designed by John Lee Beatty, with Choreography by Ann Reinking in the style of Bob Fosse. Costume Design by William Ivey Long; Lighting Design by Ken Billington and Online marketing by Toby Simkin. 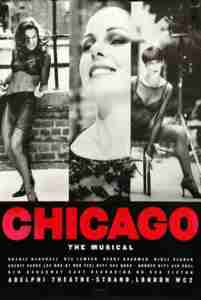 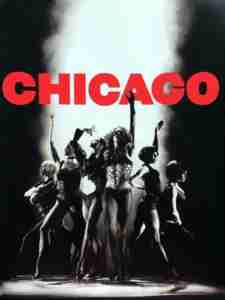 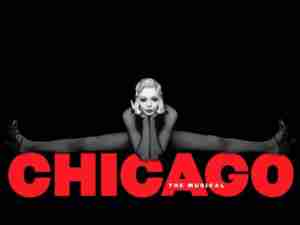 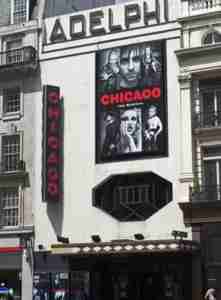 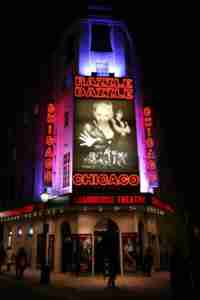 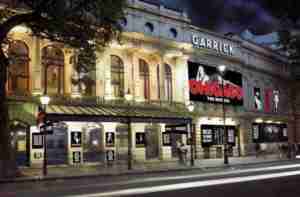 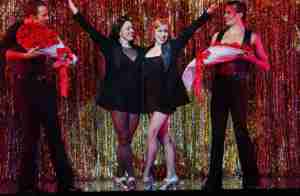 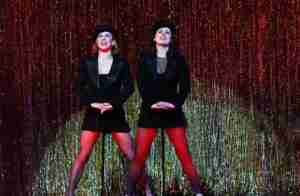