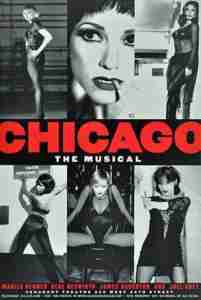 A revival of CHICAGO with music by John Kander; book by Fred Ebb and Bob Fosse; lyrics by Fred Ebb opened on Broadway at the Richard Rodgers Theatre on November 14, 1996 and ran to February 9, 1997 then transferred to Shubert Theatre to reopen on February 11, 1997  and ran to January 26, 2003 and then transferred again to the Ambassador Theatre to reopen on January 29, 2003 where it is still running.   Chicago is the longest-running American musical in Broadway history.

On November 18, 1997, a copy of the Broadway revival production opened in London’s West End. 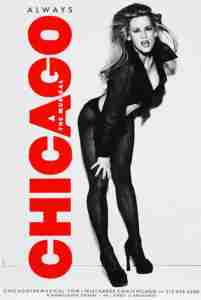