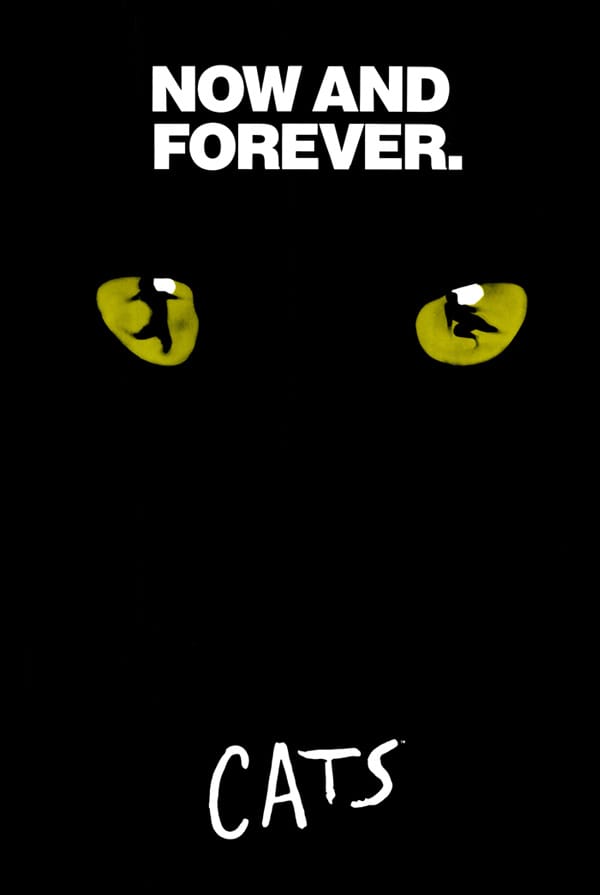 Associate Company Manager for the musical CATS Canadian tour from July to October 1988 with music by Andrew Lloyd Webber based on Old Possum’s Book of Practical Cats by T. S. Eliot and lyrics by T. S. Eliot, Trevor Nunn & Richard Stilgoe which opened at the Jubilee Auditorium in Edmonton, AB (July 4 – 30, 1988), then played the Queen Elizabeth Theatre in Vancouver, BC (August 9 – September 10, 1988) and closed the tour at the National Arts Centre, Ottawa, ON (September 20 – October 1, 1988). 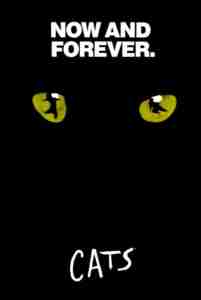 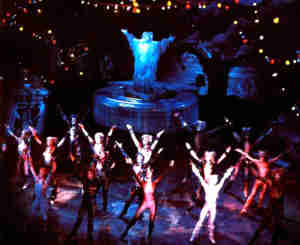 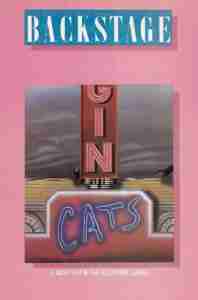 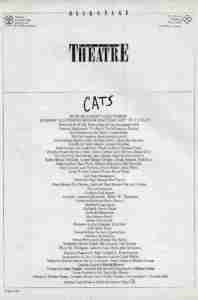 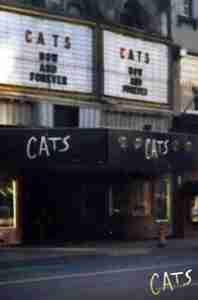 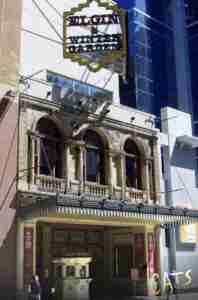 By the time the production closed in August 1989, it had become the most successful Canadian stage production of all time with a box office of $78 million from nearly 2 million tickets.