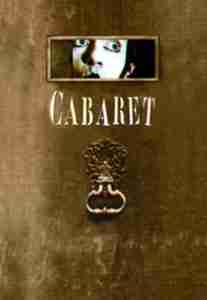 This production featured a number of notable replacements later in the run:

in the role of Cliff: Boyd Gaines and Michael Hayden 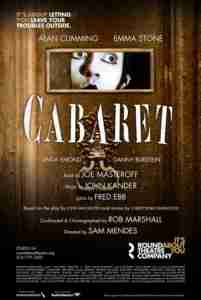 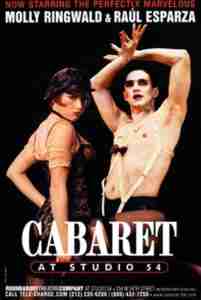 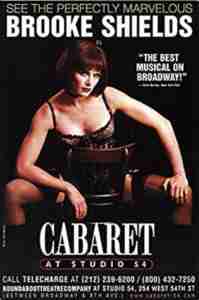 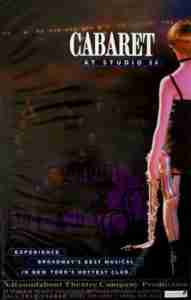 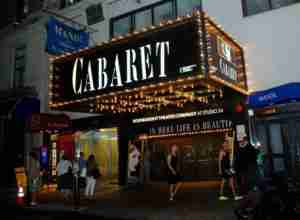 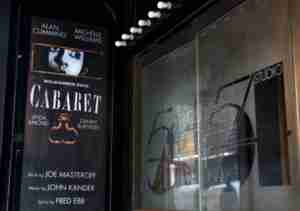 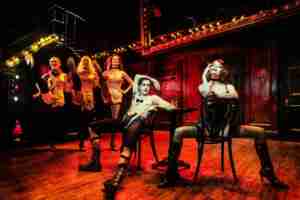 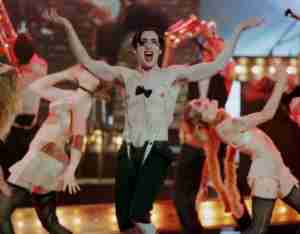 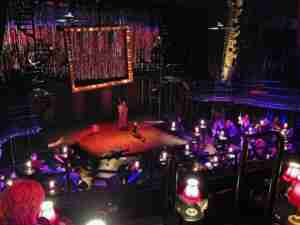 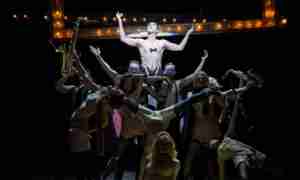 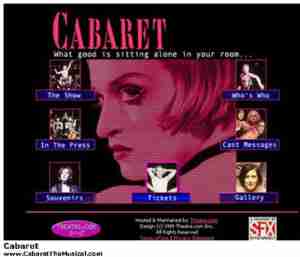 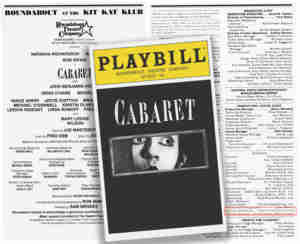 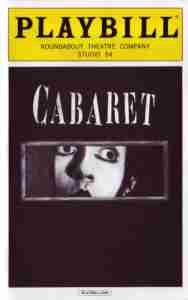 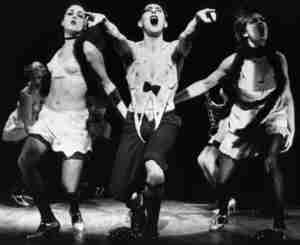 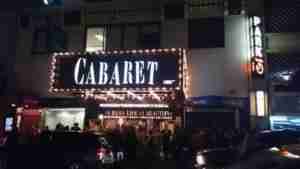 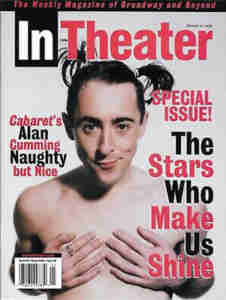 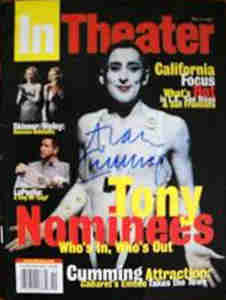 On July 21, 1998, around 8:25 am a construction elevator on a high floor of the half-erected 48-story Conde Nast building on Broadway between 42nd and 43rd streets collapsed, causing some 20 floors worth of scaffolding on the outside of the elevator tower to bend outward and downward, and then cascade toward the ground. A section of the scaffolding crashed through the roof of The Hotel Woodstock across 43rd Street, damaging the top two floors and killing one tenant from room 1202. A total of 12 people were hurt by the falling steel and masonry.

Shortly before the accident, workers exited the elevator after noticing strange vibrations and that the tracks causing the elevators cars were beginning to buckle. They then radioed down to the ground that danger was imminent, allowing other workmen to frantically waive pedestrians and cars away from the immediate area.  The street normally packed with traffic was empty due to a tractor-trailer in process of backing onto 43rd Street caused the entire block to be free of vehicles, saving many lives.

The Kit Kat Klub (formerly Henry Miller’s Theatre) on West 43rd Street, is directly next to the building where the collapse occurred. Wreckage on the Conde Nast building reportedly shifted during the night of July 22.  The immediate area was deemed unsafe by NYFD and cordoned off until cleanup and all was deemed safe again. The closure lasted 29 days until re-opening on August 18.