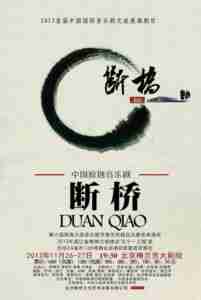 Consulting Producer to Ke ChaoPing of the Hangzhou Theatre, in the creation of one of the 1st Chinese commercial musicals Duan Qiao《断桥》(Broken Bridge).  which opened on November 26, 2011 in Hangzhou.

Composed by Qi Feng, with a story by Tian Ding.  Lead Producer was Liang Qing, Consulting Producer was Toby Simkin. Directed by Jiao Gang with a stage design by Dai YanNian and lighting design by Zhou ZhengPing.

Duan Qiao《断桥》(Broken Bridge) had a budget of RMB 20 million, and went on to tour China and later to win Best Musical at the Daegu International Musical Festival in South Korea. 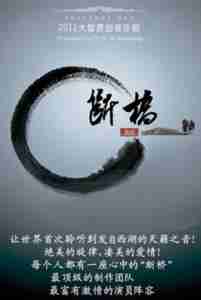 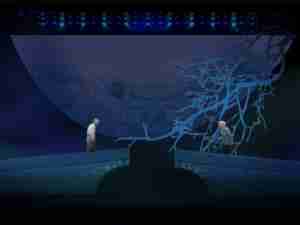 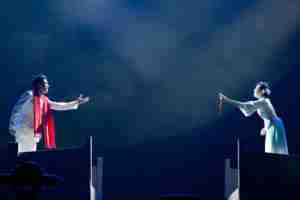 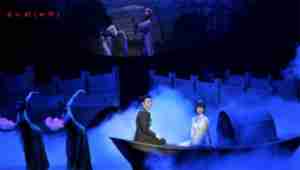 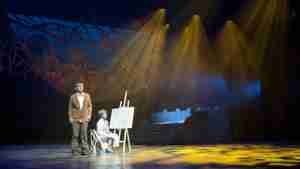 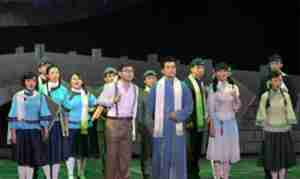