Bomb-itty of Errors (Off Broadway) 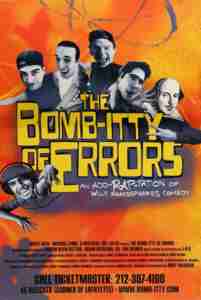 The Bomb-itty of Errors (Off Broadway)

The Bomb-itty of Errors by Jordan Allen-Dutton, Jason Catalano, G.Q. and Erik Weiner with music by J.A.Q. opened at the Bleecker Street Theatre (45 Bleecker Street, New York) on December 12, 1999 and closed on  June 18, 2000 after 216 performances 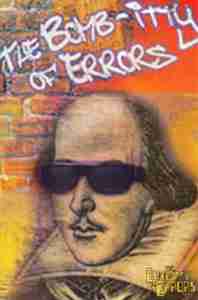 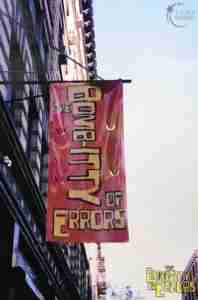 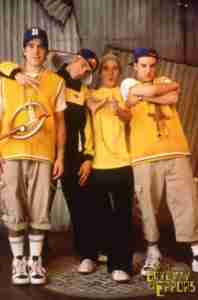 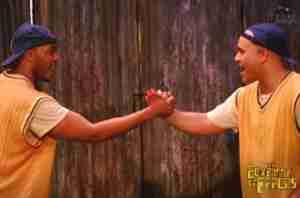 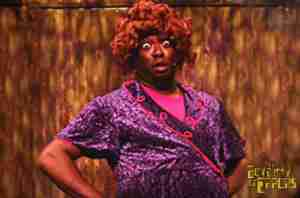 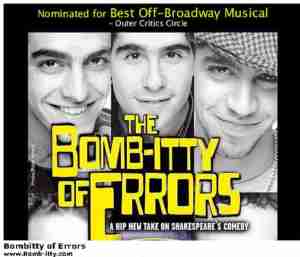