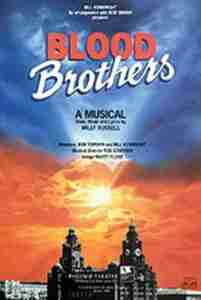 Engaged by Bill Kenwright in 1992/1993 as Production Supervisor to manage the London to Liverpool production of Willy Russell’s Blood Brothers which played at the Liverpool Playhouse from December 18, 1992 until January 23, 1993 prior to onward transfer to Toronto (Royal Alexandra Theatre) and finally Broadway (Music Box Theatre). 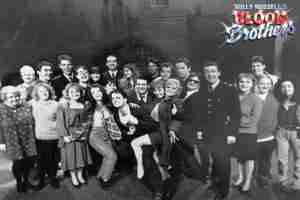 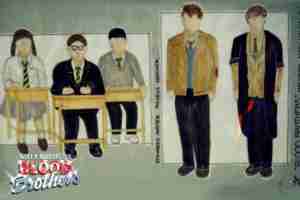 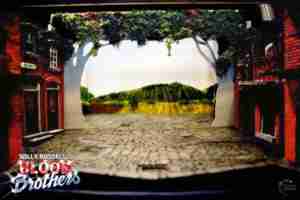 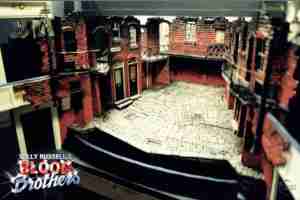 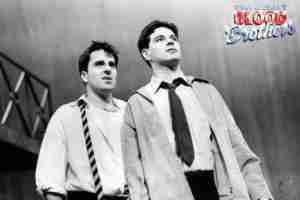 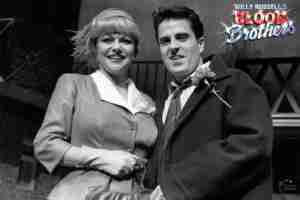 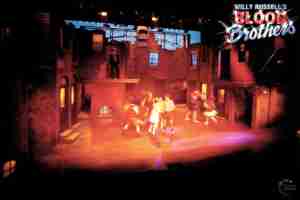 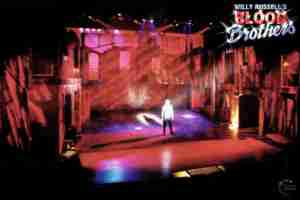 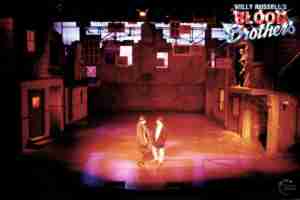 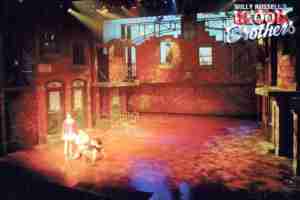 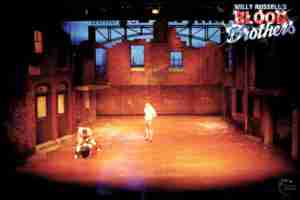 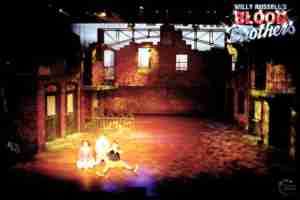 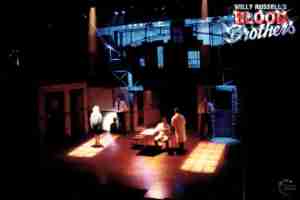 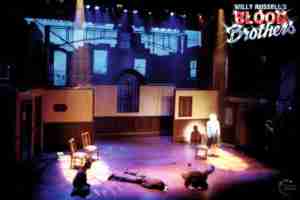 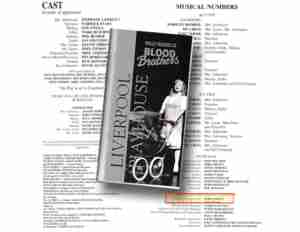 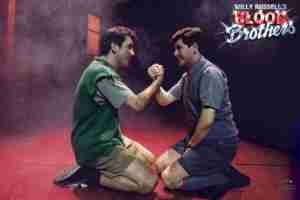 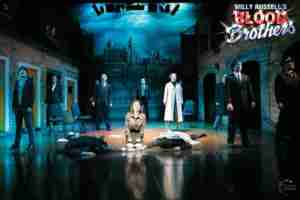 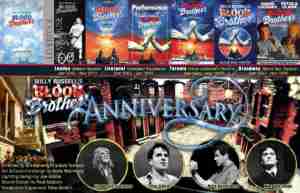 Following Liverpool, this same production of BLOOD BROTHERS had engagements in both Toronto and on Broadway: 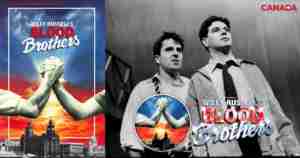 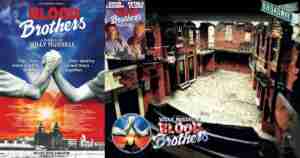 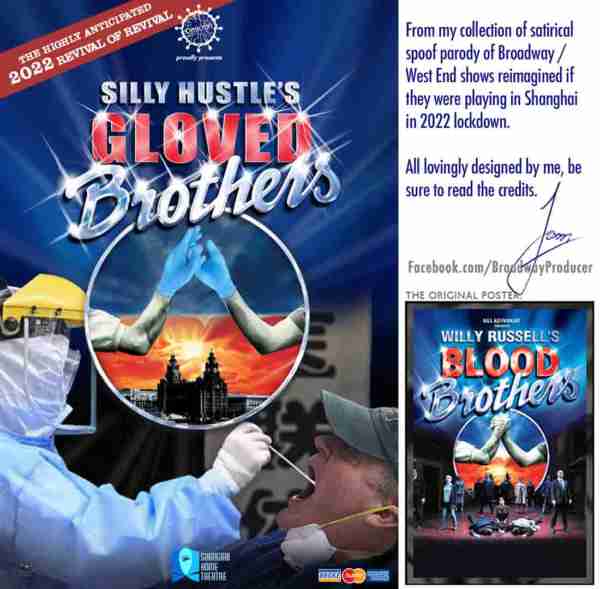 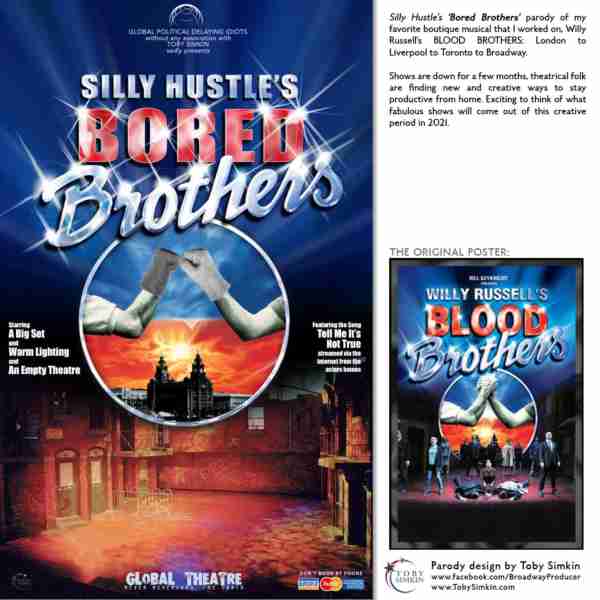 Just for more fun, a virtual reunion between me (as Santa), Mark Hutchinson, Con O’Neill and Warwick Evans in London in 2020 during COVID–19 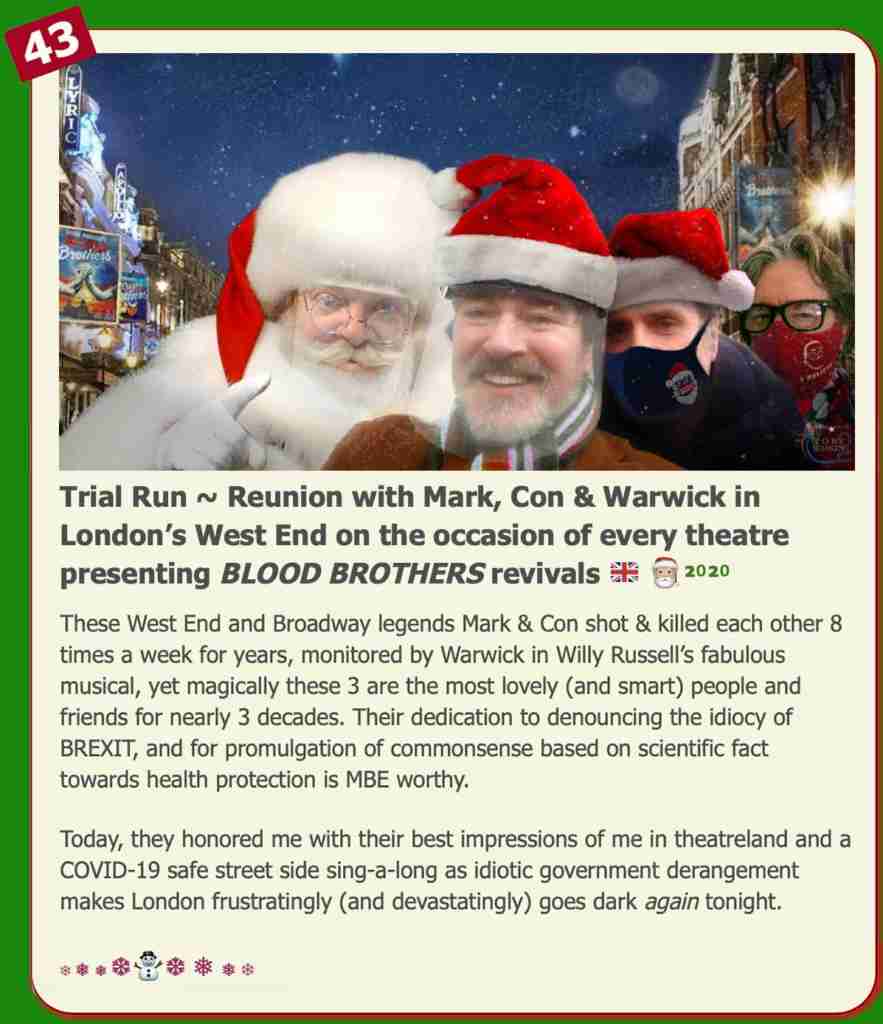