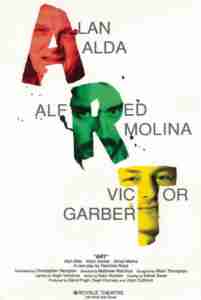 ART by Yasmina Reza as translated by Christopher Hampton opened on Broadway at the Royale Theatre on March 1, 1998 and closed on August 8, 1999 after 20 previews and 600 performances.

ART is a French-language play by Yasmina Reza that premiered in 1994 at Comédie des Champs-Élysées in Paris. The play subsequently ran in London in 1996.The comedy, which raises questions about art and friendship, concerns three long-time friends, Serge, Marc, and Yvan. Serge, indulging his penchant for modern art, buys a large, expensive, completely white painting. Marc is horrified, and their relationship suffers considerable strain as a result of their differing opinions about what constitutes “art”. Yvan, caught in the middle of the conflict, tries to please and mollify both of them. 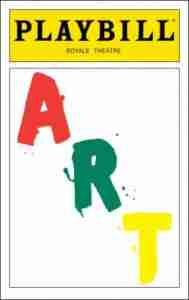 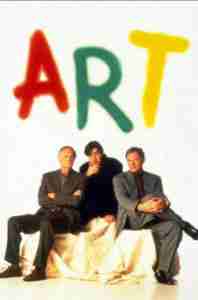 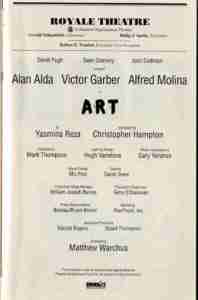 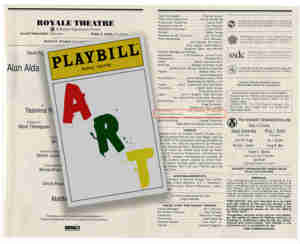 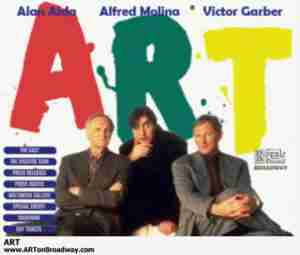 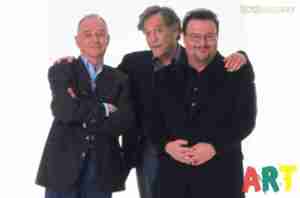 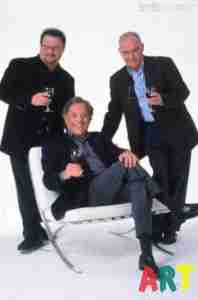 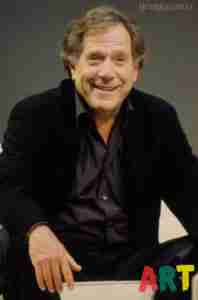 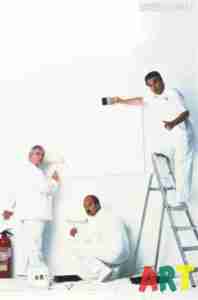 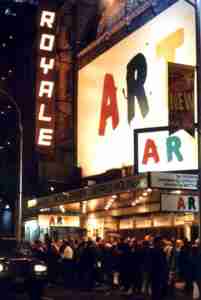 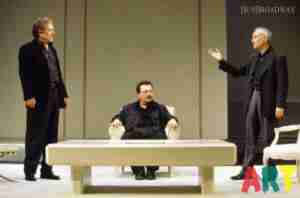 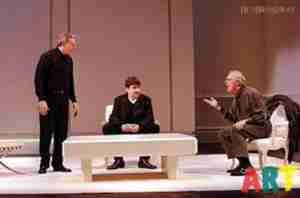 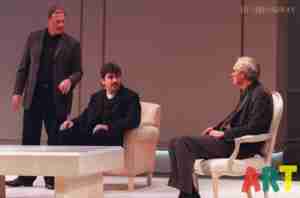 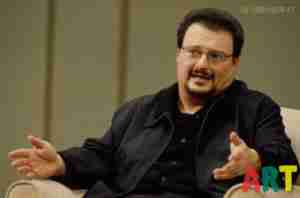 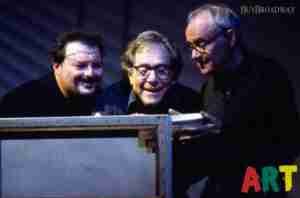