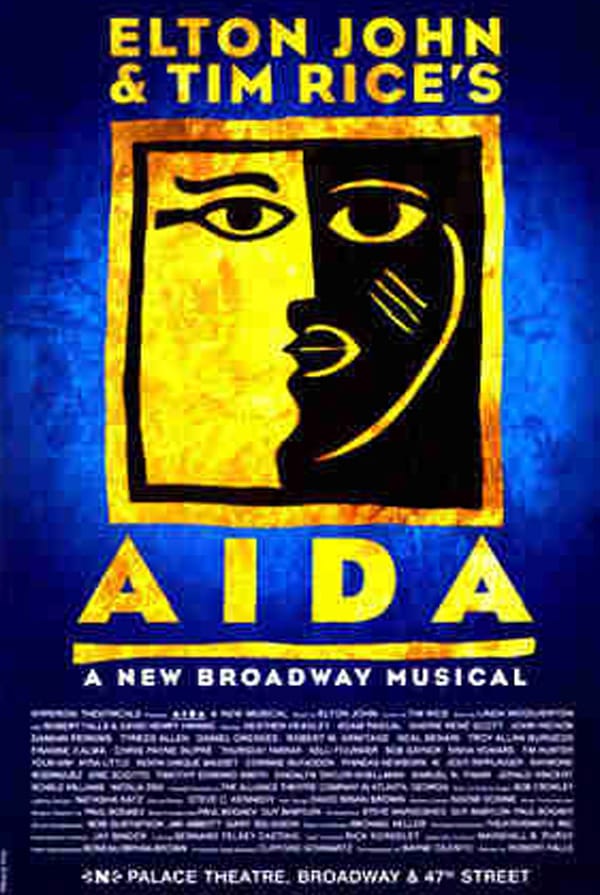 For Disney Theatricals, I developed and implemented a launch campaign for Disney on Broadway for Beauty and the Beast, Elton John & Tim Rice’s AIDA and The Lion King featuring around-the-world contests and extensive guerrilla marketing to supplement their existing marketing efforts.

Separately, for Elton John & Tim Rice’s AIDA the fabulously visionary Carol Chiavetta (then Director of Marketing for Disney) and I produced the first ever video email — from Elton John (shot in his hotel room), to introduce AIDA to Disney fans and AMEX cardholders. 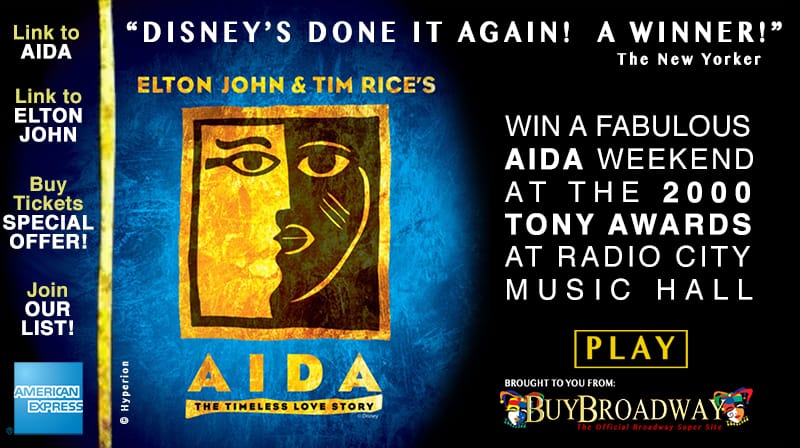