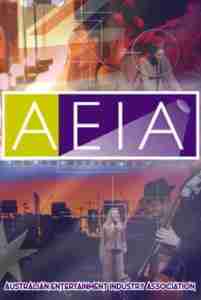 I built the first website for the Australian Entertainment Industry Association (AEIA) is the peak employer body in the arts and entertainment industry, operating, in its many guises, since February 10, 1917. The AEIA is situated in Melbourne, Victoria and its management of is vested in an Executive Council, to which officers are elected.

Led by visionary Chief Executive, Jan Stoneham, the AEIA has a national structure and perspective, and is committed to servicing members, both collectively and individually, regardless of size. Membership base is a mix of federal and state government assisted organisations, and commercial operators.

Under Jan’s leadership, and utilizing her tenacity, Jan and the AEIA launched the first national Australian performing arts awards, The Helpmanns, Australia’s equivalent of the Tony Awards on Broadway and the Olivier Awards in London.

The AEIA has since been re-branded as “Live Performance Australia” 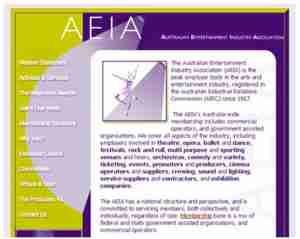