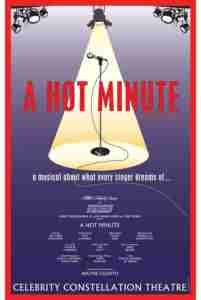 A HOT MINUTE by Melanie Mintz utilizing a Broadway creative and production team as a flagship show of a 4 show repertory for the maiden voyages throughout Europe with Celebrity Cruises commencing in May 2002.  A HOT MINUTE: A musical about back up singers – the singers behind the stars – who they are and who they want to be — all hoping for a hot minute in the spotlight. 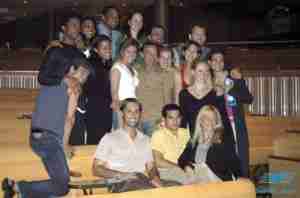 The 78-minute show A Hot Minute — used songs by writers as diverse as Billie Holiday, Hugh Martin, Ralph Blane, Irene Cara and Smokey Robinson, with original numbers added among the classics — focussing on the lives of five back-up singers and their audible insistence on breaking the sound barrier.

As Executive Producer & Senior Vice President of Nederlander Worldwide Entertainment LLC since 2000, a New York division of the Nederlander Organization charged with international development of theatrical markets, venues and shows. 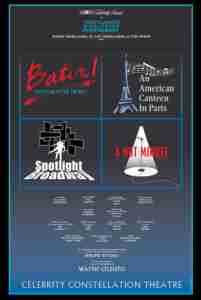 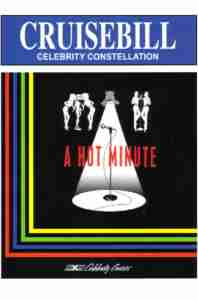 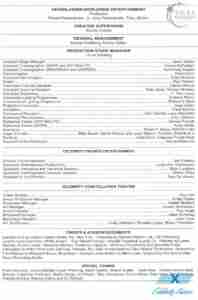 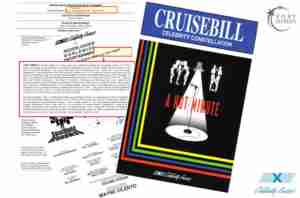 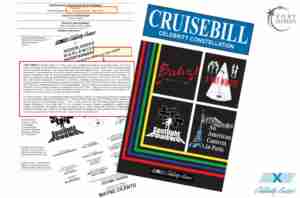 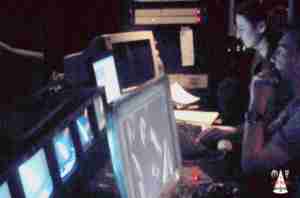 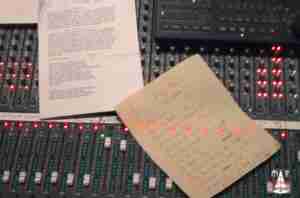 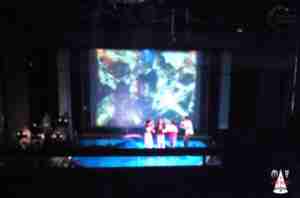 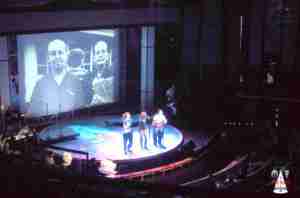 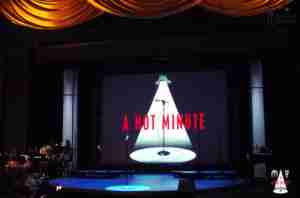 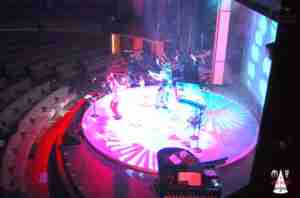 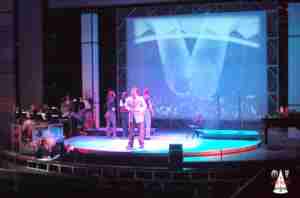 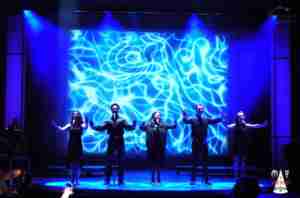 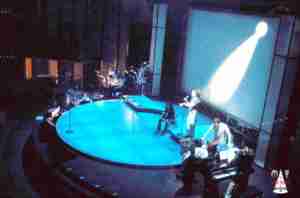 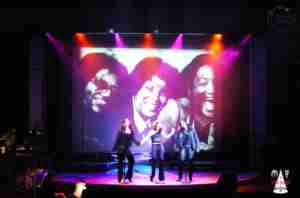 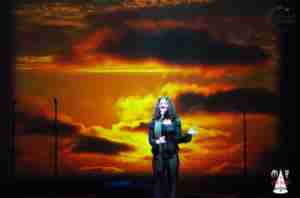 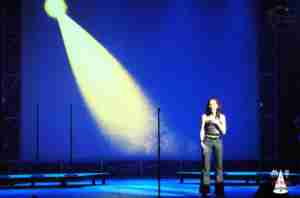 Changing the shape and fabric of Cruise Shows.

The realization of an idea mapped out on a cocktail napkin on a cruise with DJ around the world in 2000, I thought it may be possible to use Broadway talent (creative & production teams, construction shops and performers) to develop and produce a higher quality of show for cruise ships.  After running the anticipated numbers, and spending several months in research and planning, it proved to be a valid idea.  Taking the idea to Nederlander Worldwide Entertainment, we decided to build this plan and seek the right cruise line partner.

Shortly after, we had 4 Broadway-style shows opened in Europe on a spectacular 5 star floating palace… the GTS Constellation cruise ship in 2002, at the time, the worlds largest cruise ship.

The GTS Constellation (Gas Turbine System) owned by Celebrity Cruises was built in St. Nazaire, France but registered in Liberia, and embarked on her maiden voyage in 2002.  946.6 ft long, 105.6 ft wide the ship had 11 decks, 10 elevators, a guest capacity of 1,950 over 1019 staterooms & suites plus crew of 999 from over 50 nations with most officers from Greece.  Captained by Ioannis Papanikoulau and Hotel Manager George Traganis.

The multi-level proscenium Celebrity Theater had a seating capacity of 900, and was designed for state-of-the-art technology in mind including stage elevators, lifts, flys and control, allowing us to produce 4 Broadway style shows, each with 2 performances a night, rotating in repertory with the other 3 shows, for a total of 8 performances during each cruise. 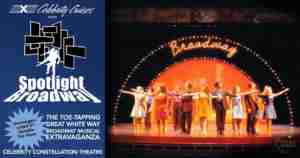 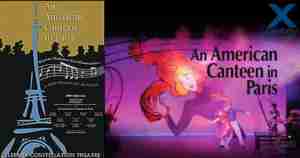 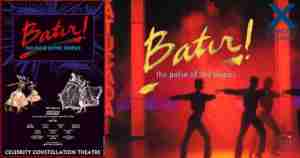 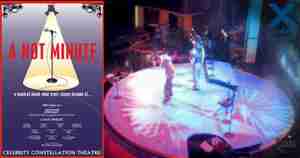